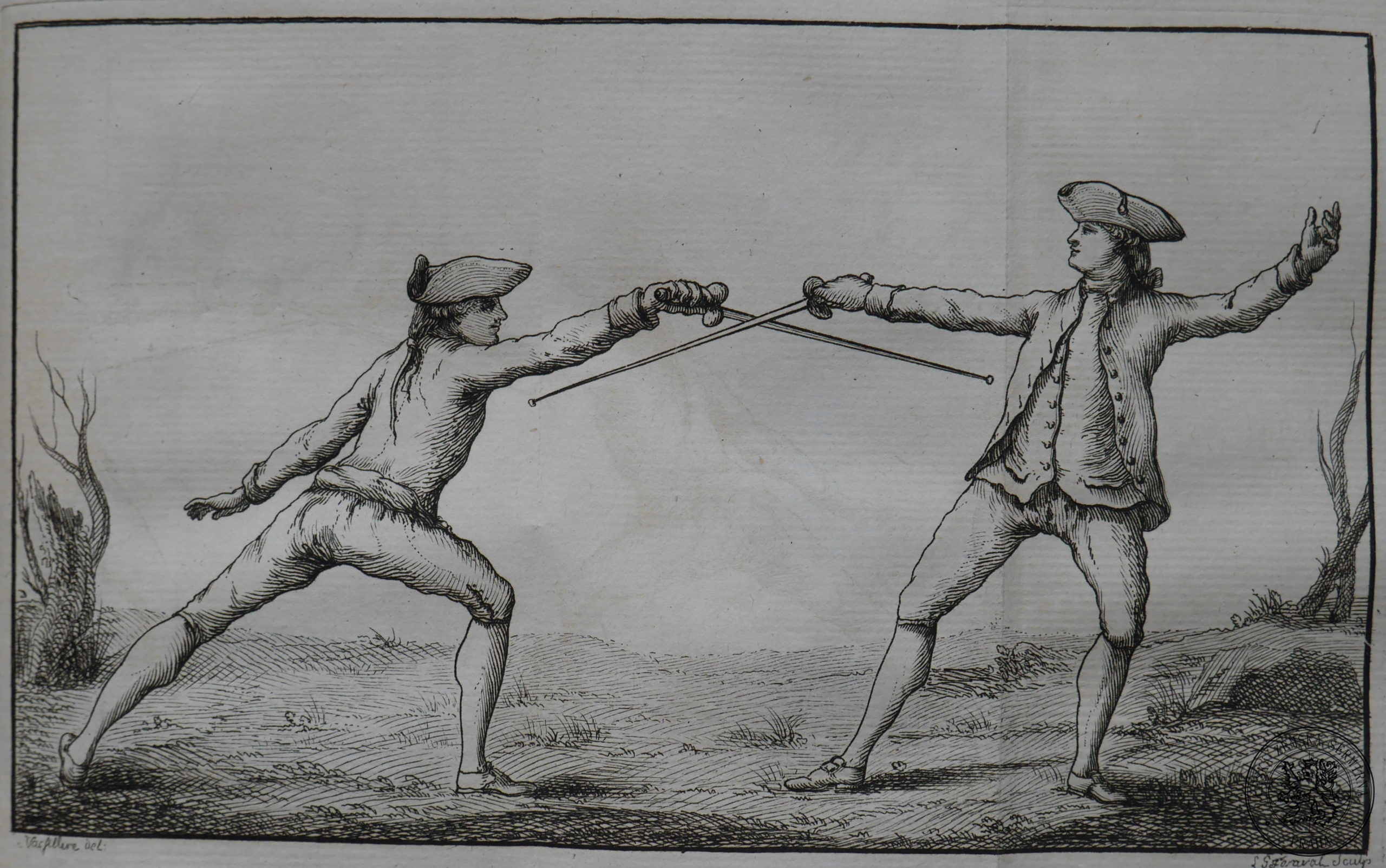 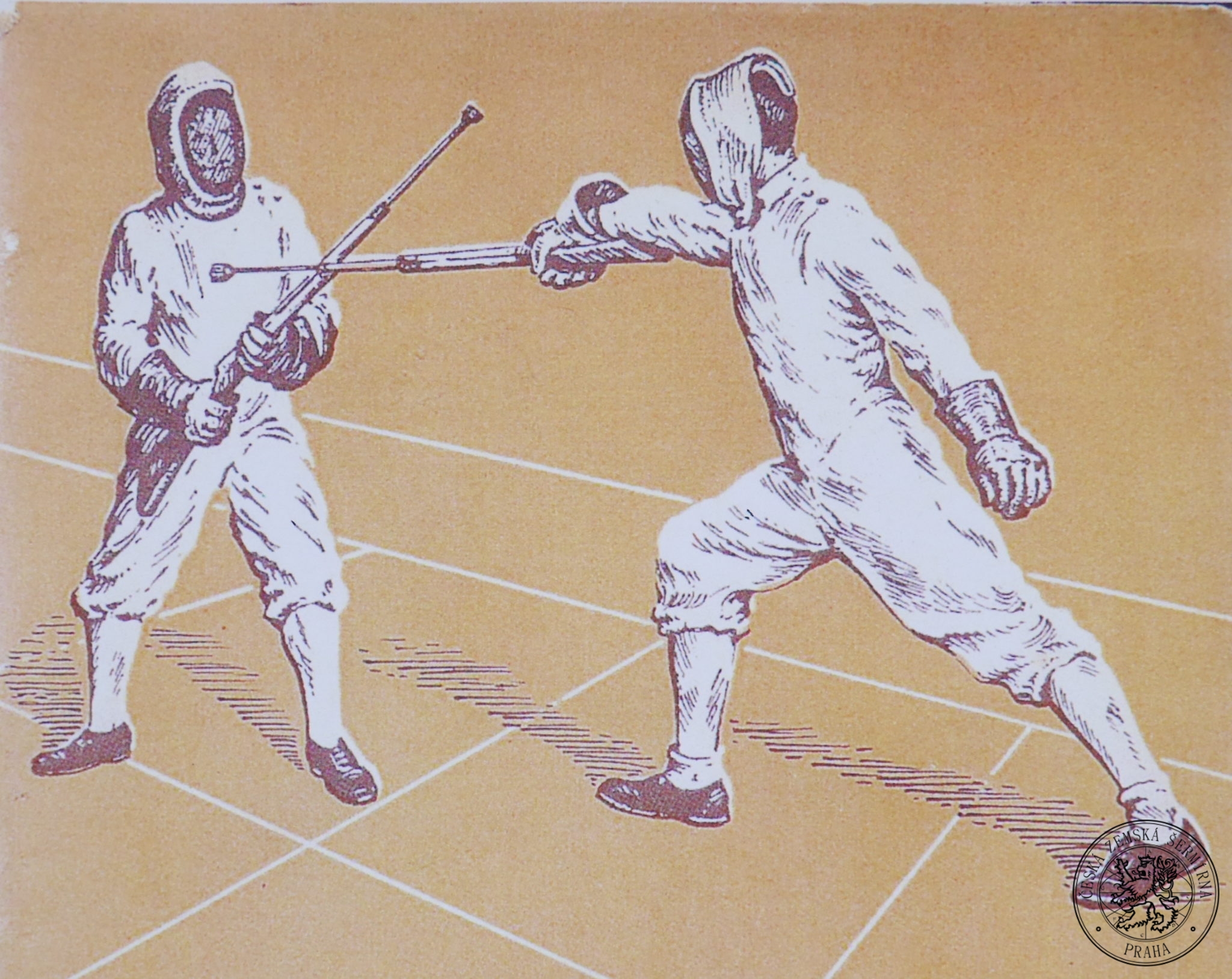 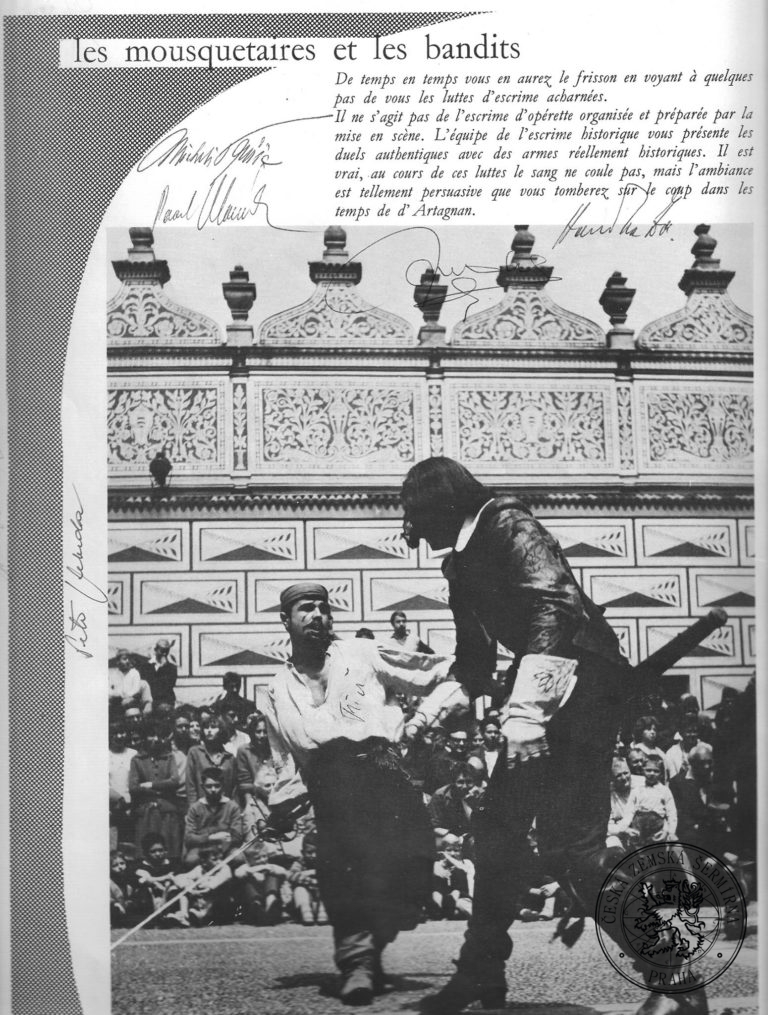 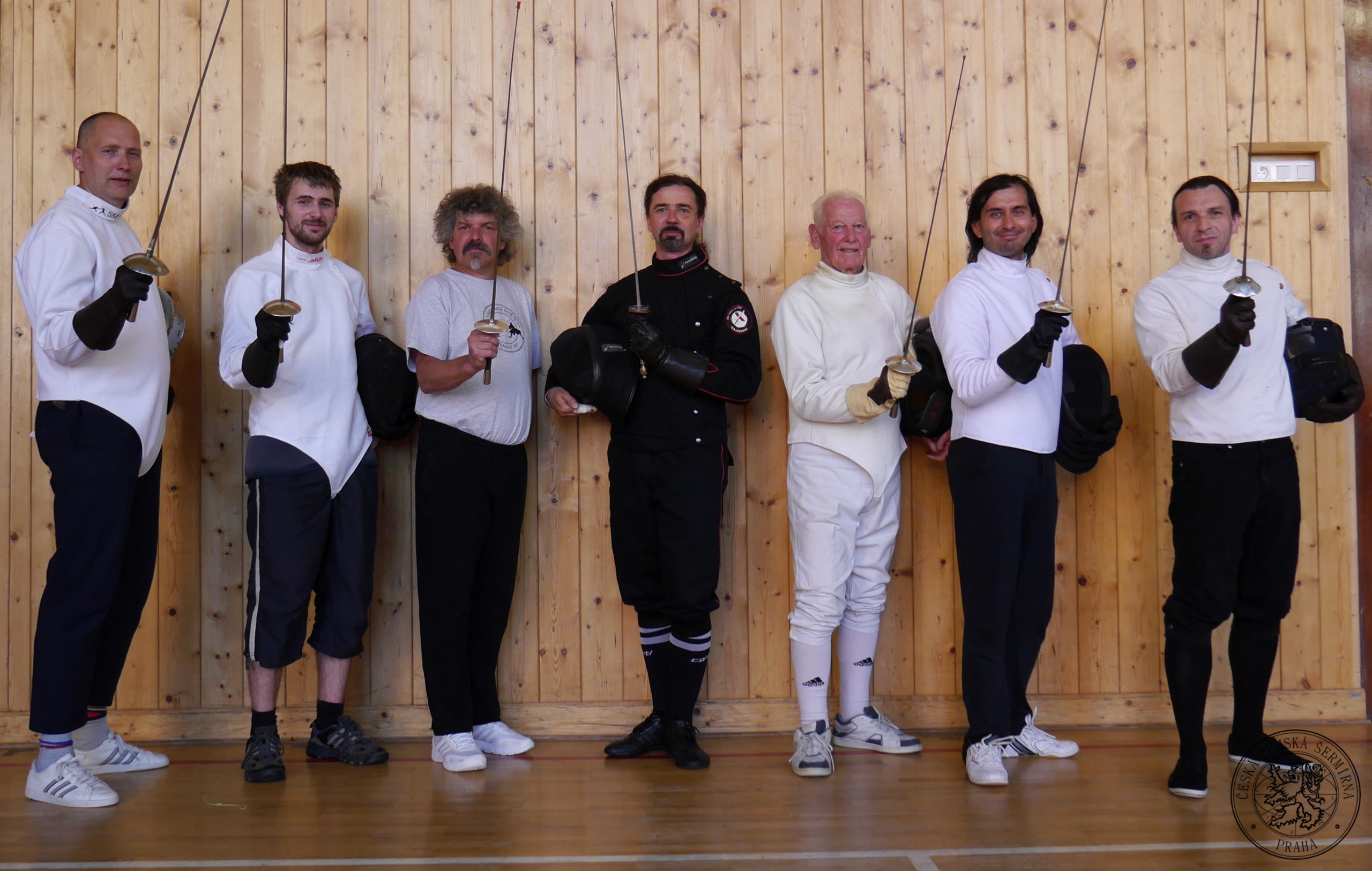 Tradition has it that the first bayonets were made in the beginning of the seventeenth century in the French town Bayonne, which was the origin of the name bayonet. Whoever’s idea it was to stick a dagger in the end of a firearm, this innovation meant a significant change in warfare. Infantry was no longer dependent on pikemen in defence, but could defend itself against cavalry attacks itself, reloading while protected by the bayonets of their brothers-in-arms. It could fulfil the tactical role of riflemen, as well as the offensive role of pikemen, which in the era of inaccurate firearms was a great deal. The bayonet rifle kept the role of a kind of spear protecting the infantry from cavalry attack until the end of the nineteenth century, in the tactical system of defence known as the infantry square, where rows of infantrymen arranged into a square replaced the classic “hedgehog” pike formation.

The century of the bayonet rifle was no doubt the nineteenth century. Despite the massive development of firearms, battlefields often saw situations arise when the use of “cold steel” had to be resorted to. The bayonet rifle therefore came into its own, in man-to-man combat, bayonet rifle charges, and situations where infantry had to take defensive positions in square formations, an effective defence against cavalry charges, during which it could carry our defensive fire in all directions. From the beginning of the twentieth century to this day, bayonet rifle fighting is understood to be one of a number of styles of close-quarter combat. Training in bayonet rifle fighting is a good method of increasing the physical and psychological readiness of soldiers.

In 1952 bayonet rifle fencing was instituted as a defence discipline in the then Czechoslovakia, not only in the military, but also in civilian fencing clubs. The then State committee for physical education and sport introduced instructor courses of this sport, for coaches as well as judges and referees. The meaning of the discipline for the civil defence of the nation was constantly underlined. A year later, the bayonet was placed with the classical sporting weapons (the épée, foil and sabre) as a fourth fencing weapon.

The technique for bayonet rifle fencing was based on military training practice, and did not differ greatly from the techniques of the nineteenth century. The gear used was also similar, differing only in the fact that fencers wore more sturdy gloves protecting the whole forearm, on both hands. The target area was the whole body including the head, with the exception of the forearm and the legs from the knees down. Blows with the butt of the weapon were banned as a safety precaution. The weapons used were wooden replicas of rifles with metal barrels, which had spring-loaded bayonets with blunt points inserted into them. The military as well as the sporting version of the rifle with the spring-loaded bayonet are weapons of original Czechoslovak manufacture.

This did not mean the total end of bayonet rifle fencing here, however. It was preserved thanks to fencing master Josef Šolc, active member of the Czech Fencing Club Riegel from 1949 to this day, who passed on the methodology and practice of this discipline to his club colleague Mr. Leonid Křížek, who teaches bayonet rifle fencing in the Czech Lands Salle d’Armes, Prague, home of the ARS DIMICATORIA school of historical fencing, and the BARBASETTI MILITARY SABRE (since 1895) club, as one of the weapons of classical fencing.

Target area: the whole body excepting the forearm and the shins, thrust 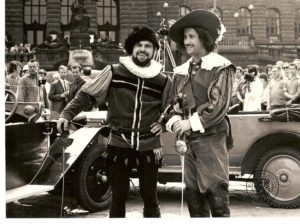