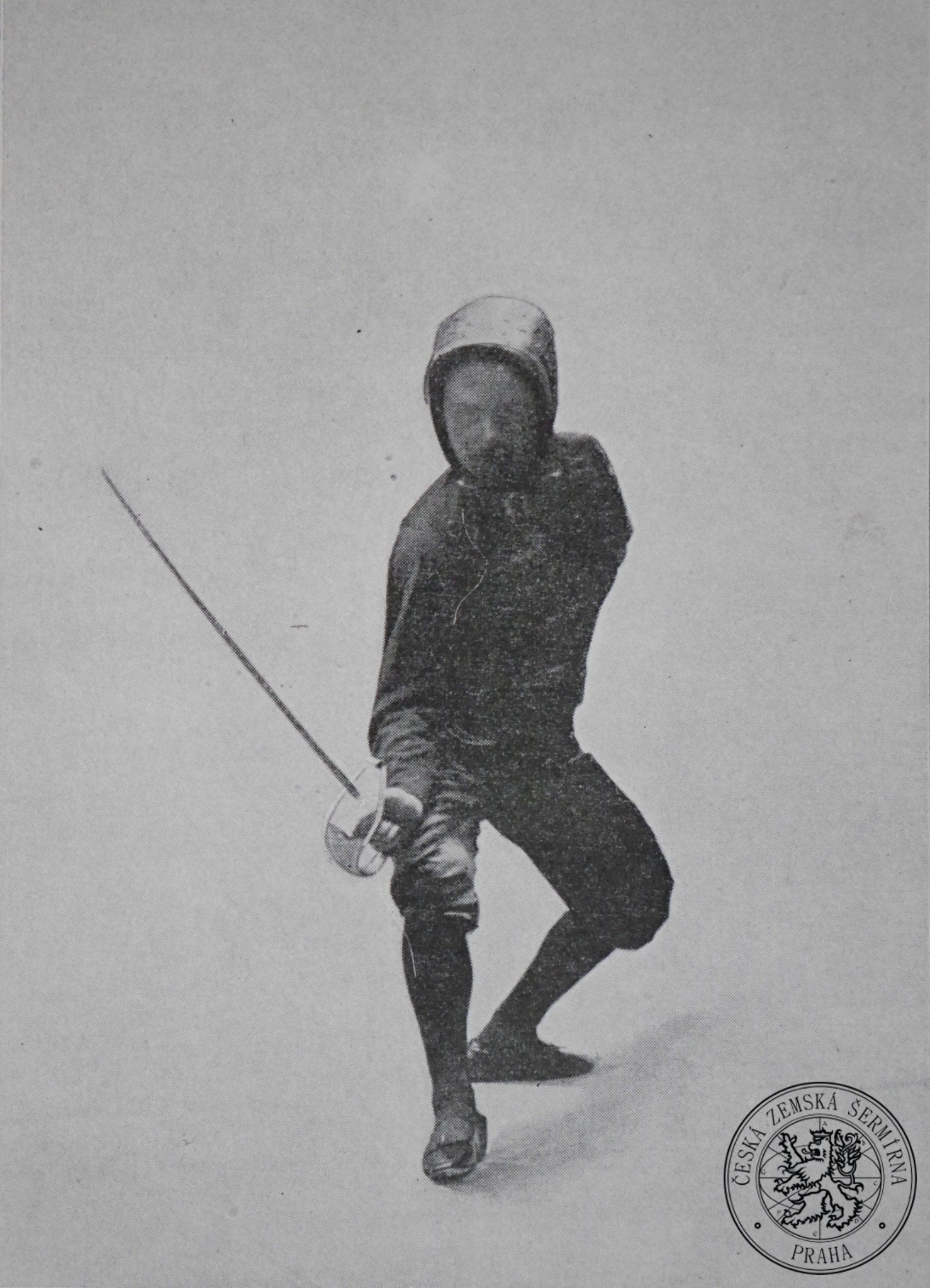 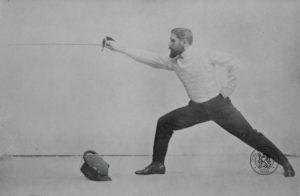 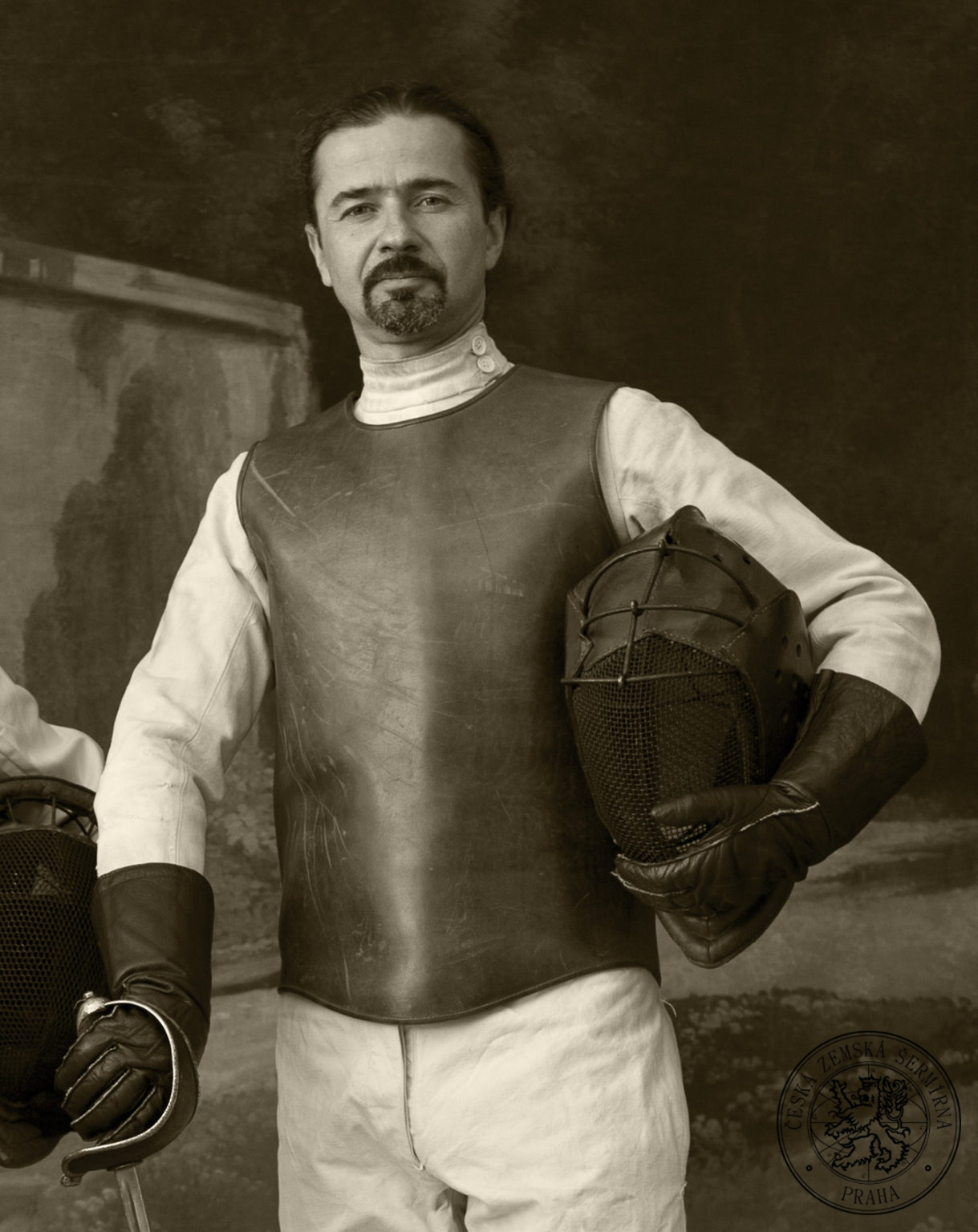 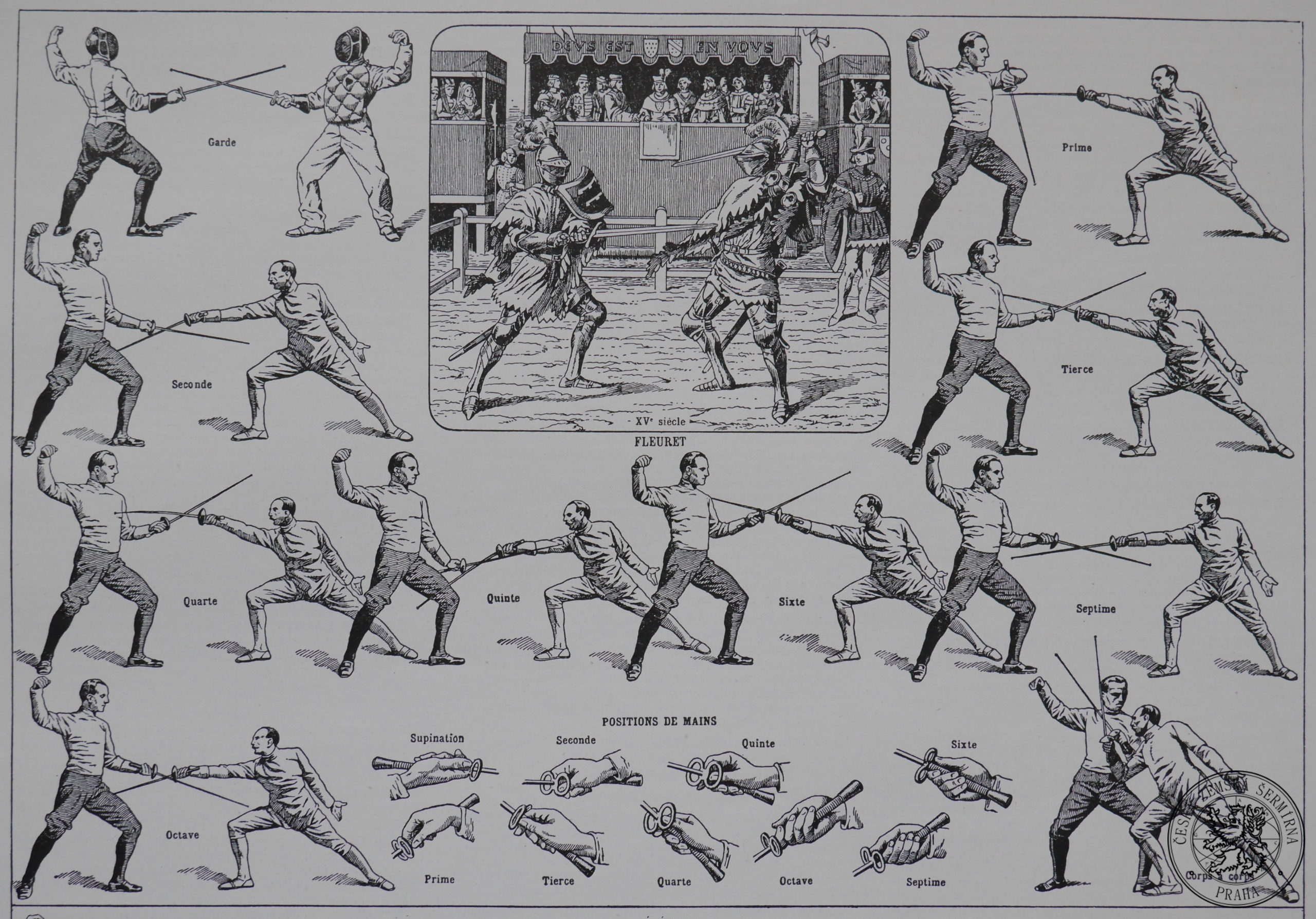 Welcome to the homepage of the Czech Lands Salle d’Armes, Prague, home of the ARS DIMICATORIA school of historical fencing, and the BARBASETTI MILITARY SABRE (since 1895) club.

The activity of the Czech Lands Salle d’Armes, Prague, continues the tradition of Prague fencing schools of the second half of the nineteenth century, and especially the period known as La Belle Époque (1890-1914). It is situated in Prague 6, Bubeneč and is open to all lovers of history and the art of fencing with European period weapons.

ARS DIMICATORIA, translated from the latin, means “the art of fencing” or “the art of combat”. As the name of the school implies, our aim is the training and perfection of the art of fencing and combat with the bladed weapons of our ancestors. Teaching is based on the historical methodology of European fencing schools from the renaissance to the period of classical fencing in the nineteenth century.

The fencing masters of the ARS DIMICATORIA school.

We focus on fencing with the following weapons:

Weapons from the period of classical fencing in the 19th century (French foil, duelling sword, Italian military sabre, bayonet rifle) are the basic and fundamental weapons of the ARS DIMICATORIA school.
Weapons from earlier periods (French smallsword, Polish sabre and Spanish rapier) are an option for our more advanced students.

The BARBASETTI MILITARY SABRE (since 1895) club is focused on research, study and training with the military sabre of the second half of the nineteenth century according to the system of maestro Luigi Barbasetti. We use original period gear and arms, and the methodology manual Das Säbelfechten from 1899.

“…the science of war, if not practised beforehand, cannot be gained when it becomes necessary. Nor indeed can the athlete bring high spirit to the contest, who has never been trained to practise it. It is the man who has seen his own blood, whose teeth have rattled beneath another’s fist, who when tripped up has strove against his adversary with his entire body, and though thrown has not lost his mettle, and who, as oft as he fell, has risen more determined, more bold, who goes forth with ardent hopes to the combat. For valour when aroused adds greatly to itself; transitory is the glory of the mind that is subjected to terror. Without any fault of his, he is overcome by the immensity of the weight, who comes to bear the burden and is unequal thereto, zealous though he may be. Well is the reward paid for toil, when is found the temple of victory.”

“These webpages are dedicated to all fencing masters past and present, for it is thanks to them 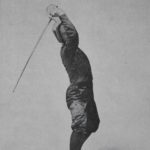 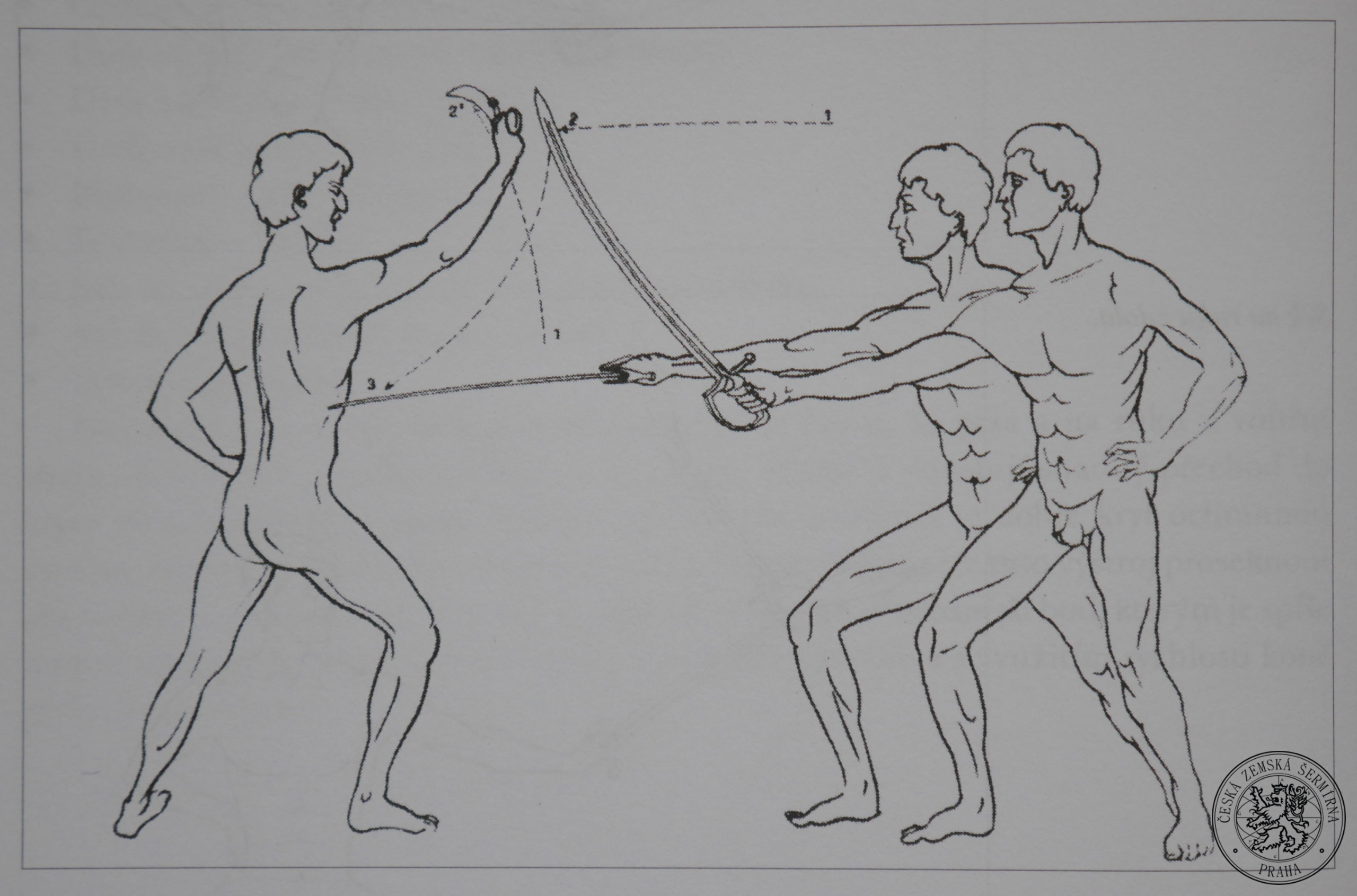 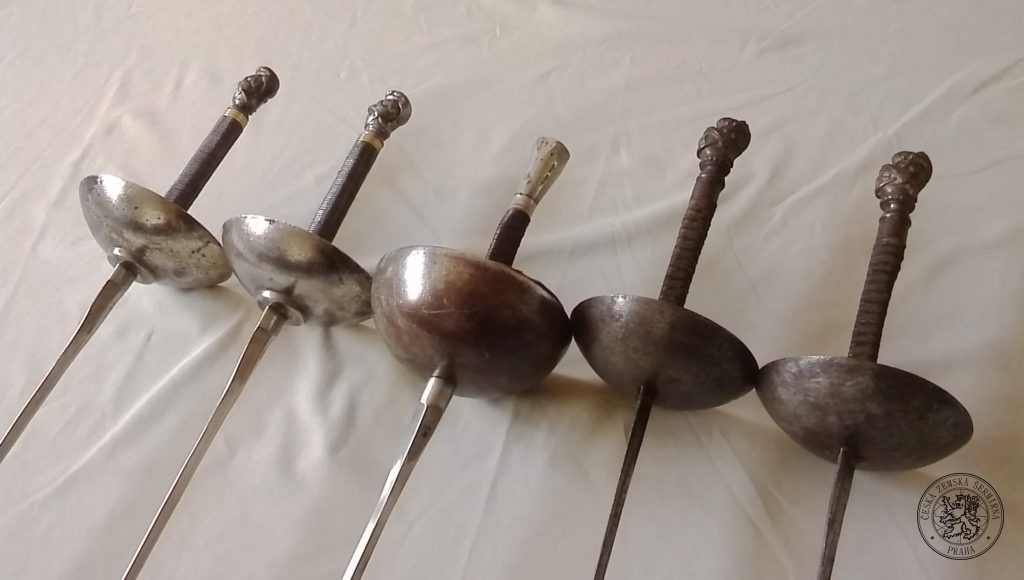