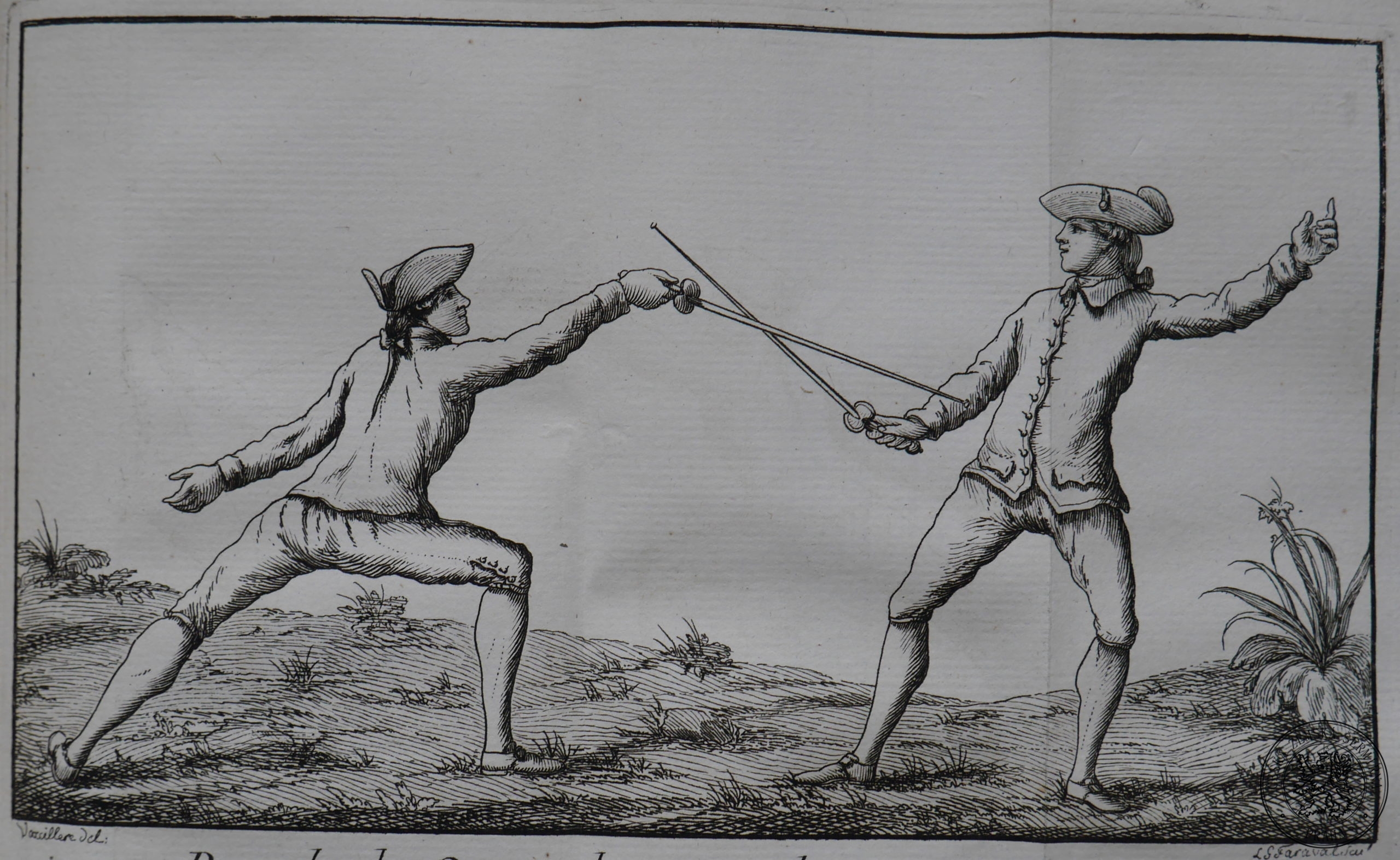 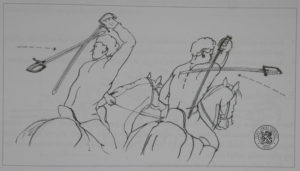 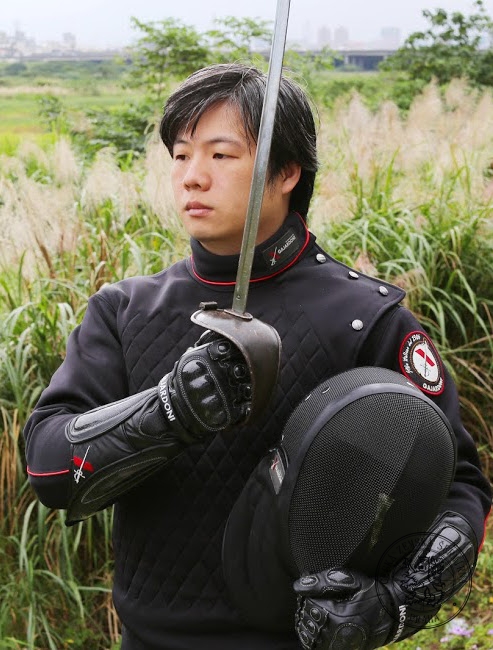 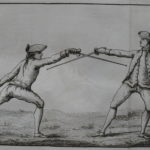 The methodology of the Czech Lands Salle d’Armes, Prague, the home of the ARS DIMICATORIA school of historical fencing, and the BARBASETTI MILITARY SABRE (since 1895) club is directed towards a realistic method of fencing and combat with the bladed weapons of our ancestors. Our tuition is based on original period methodology of the European schools of fencing from the renaissance up until the period of classical fencing in the 19th century.

Fencing with the weapons from the period of classical fencing in the 19th century (French foil and duelling sword, Italian military sabre, bayonet) forms the basis of our curriculum.

Weapons from the earlier periods (the French smallsword, Polish sabre and Spanish rapier) are an option for our more advanced students.

Our teaching of historical techniques is based on the practical and theoretical experience of current fencing masters, as well as the publications of Czech, French, Italian, Spanish, English and German fencing masters of the past.

As well as knowledge of the technique of fencing, and strategic and tactical thinking, we place strong emphasis on the complex and harmonic training of the whole body. Fencing is a natural form of exercise, which aids in the achievement of a unity of body, mind and spirit. 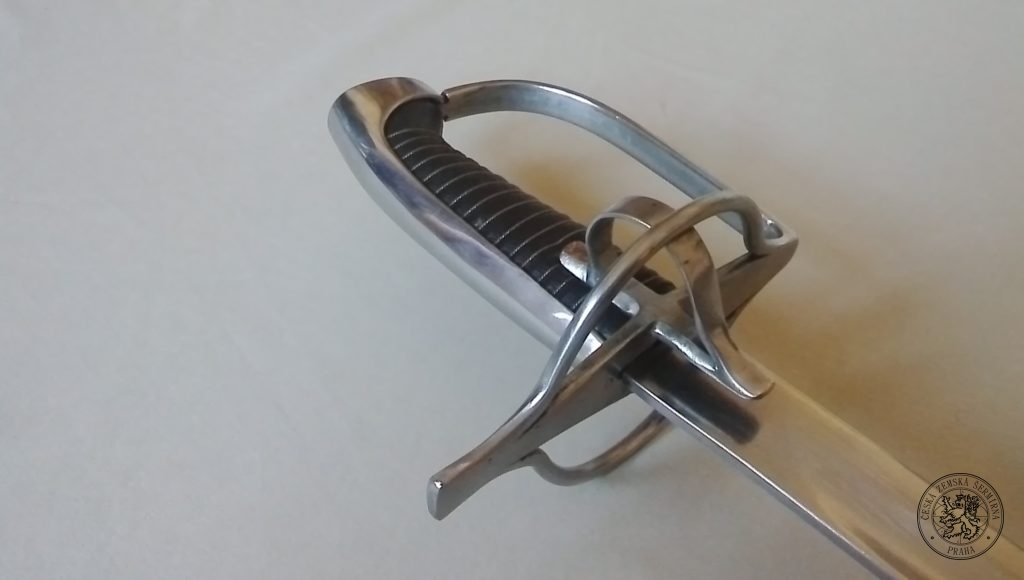 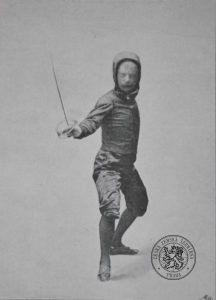 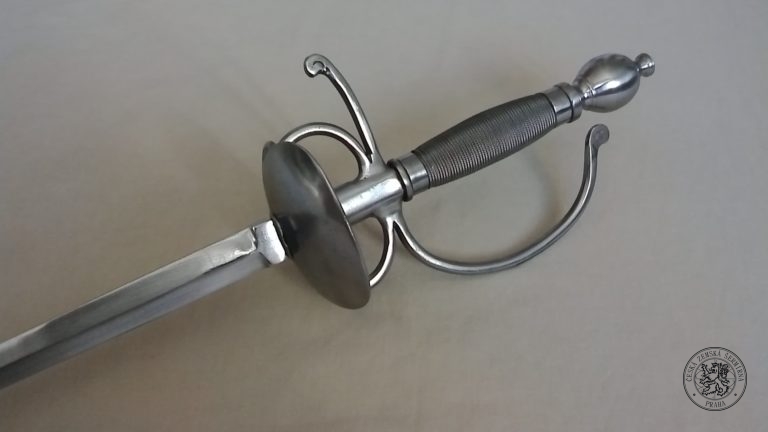