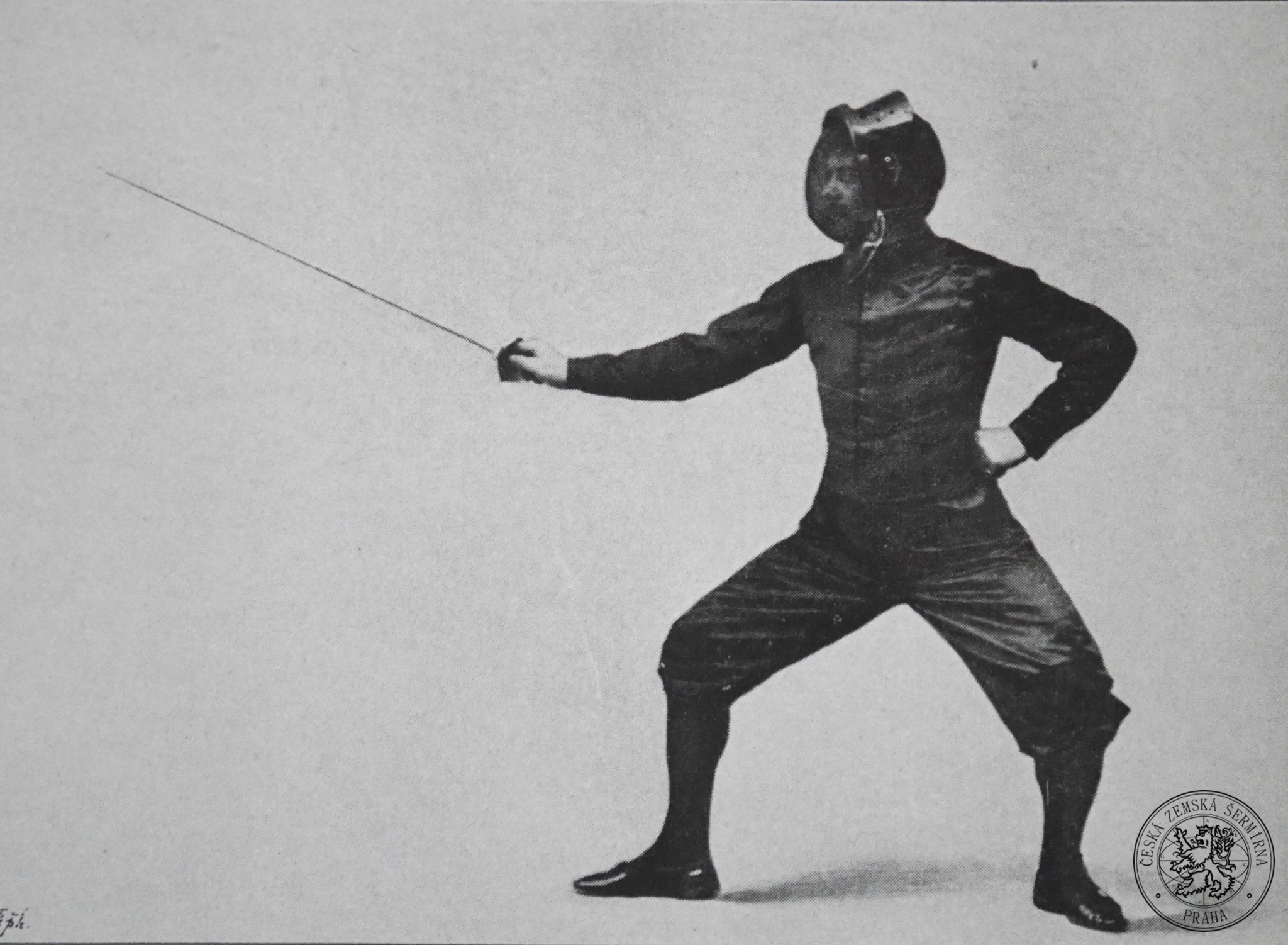 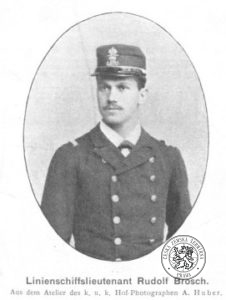 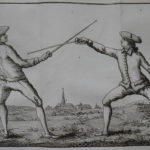 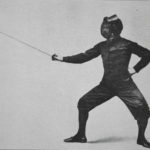 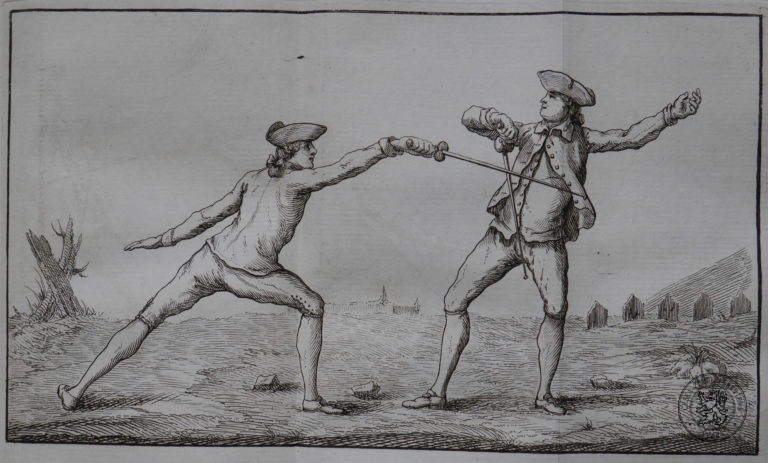 In 1895 the Prague utraquist Fechtclub Riegel of the k.u.k. leutnant Dominik Riegel (1840–1920) organised the first International Fencing Tournament for Amateurs in foil and sabre (Das Internationales Fechtturnier unter Amateurs) which took place June 4-8 in the then Grand-Hotel in Marianská street 1663/38. This was the setting for the meeting of the best military fencers of the Austro-Hungarian army and around thirty champions from Italy. Success against the Italians was something unheard of at that time, as the Italian school, full of life and gentle nuance, was then on a victorious march through Europe. The majority of active Austrian officers at this competition suffered a crushing defeat. Pietro Baldi became winner in his category in both foil and sabre. Wilhelm Goppold von Lobsdorf (1869 – 1943), a great admirer and devotee of the new Italian school of fencing, surprisingly won two silver medals in foil and sabre. The great fencing success of Barbasetti’s private students, military lieutenants k.u.k. oberleutnant Heinrich Tenner (who was also a member of the team of judges) and k.u.k. linienenschiffs-leutnant Rudolf Brosch, persuaded the military administration to institute the tuition of the Italian school of fencing by special military decree at the Theresian military academy in the Vienna New Town, which was then taught by all military fencing instructors in the monarchy after 1895. Luigi Barbasetti was given the task of reorganising fencing instruction at the Theresian academy, and in 1901 he received the Austrian Gold Crowned Cross for the innovation he had brought to the imperial military fencing system. 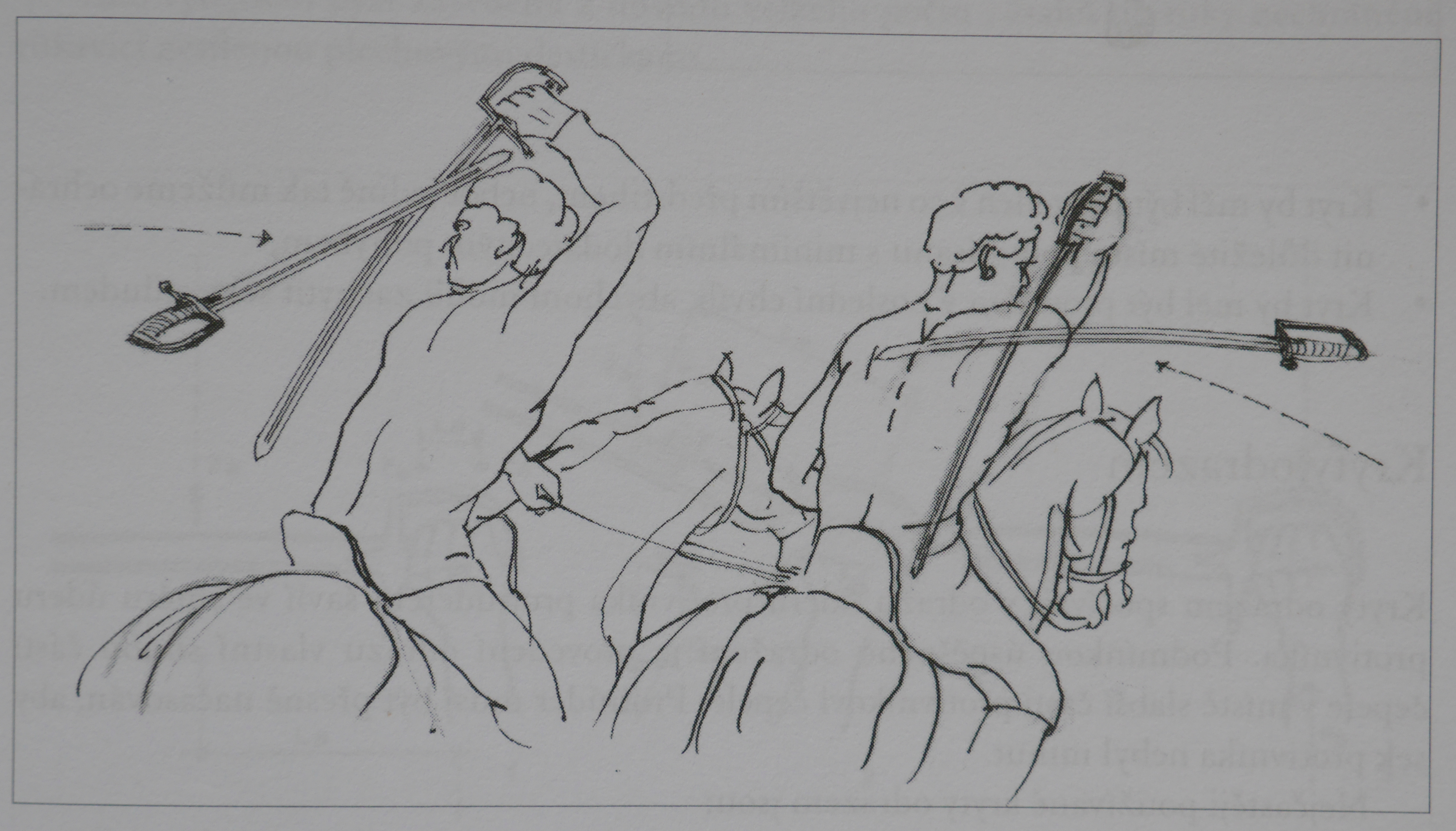 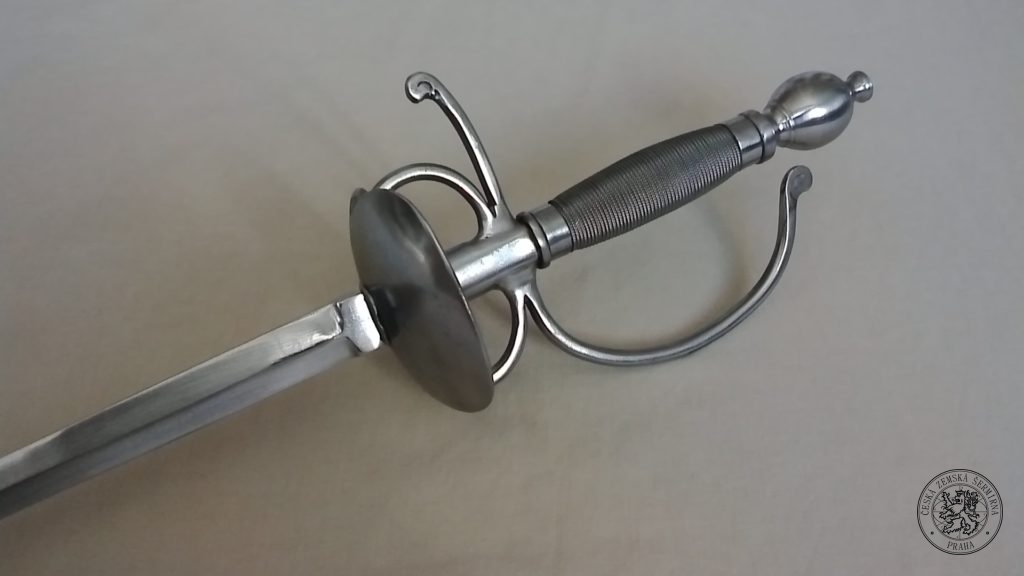 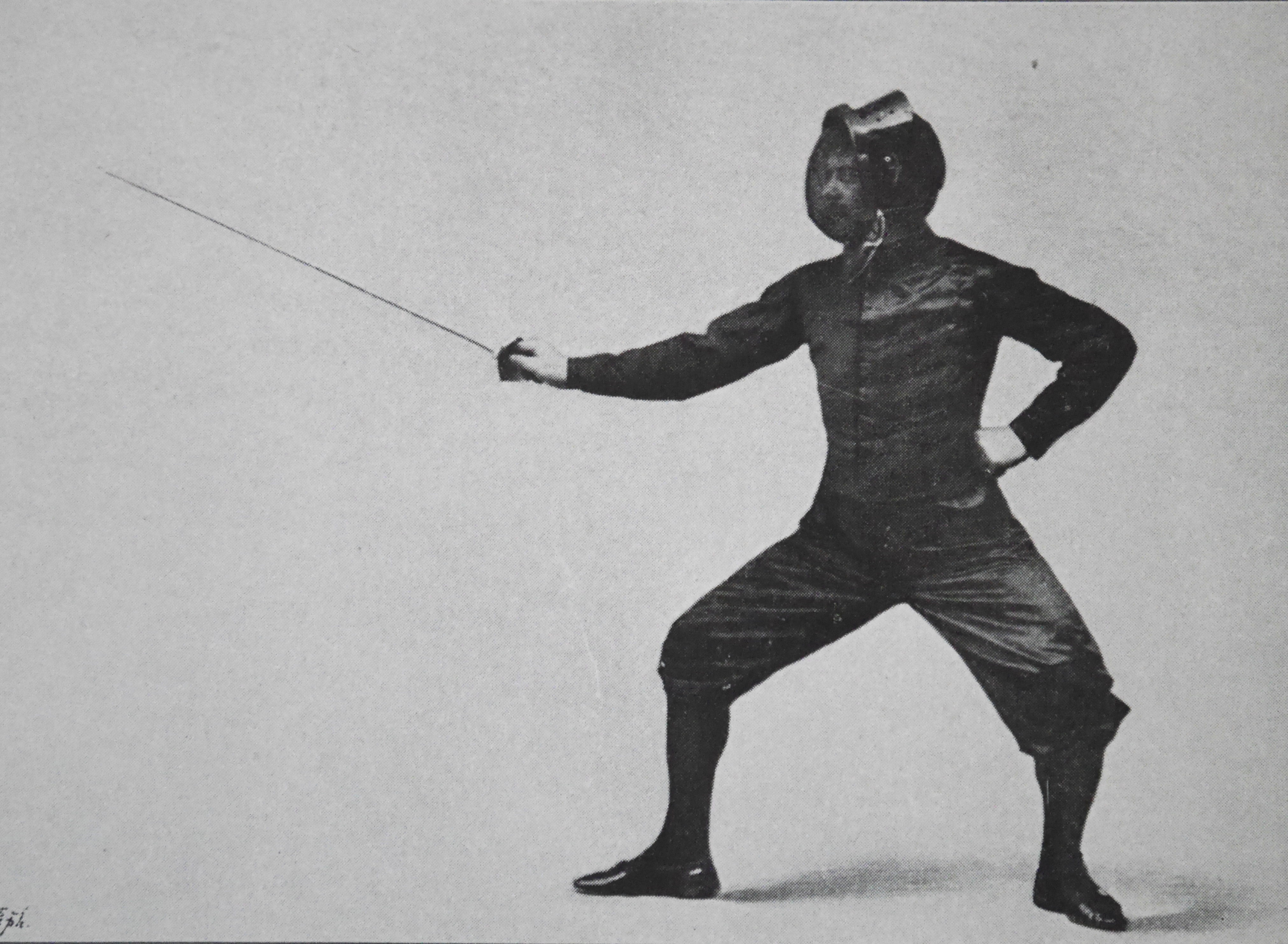