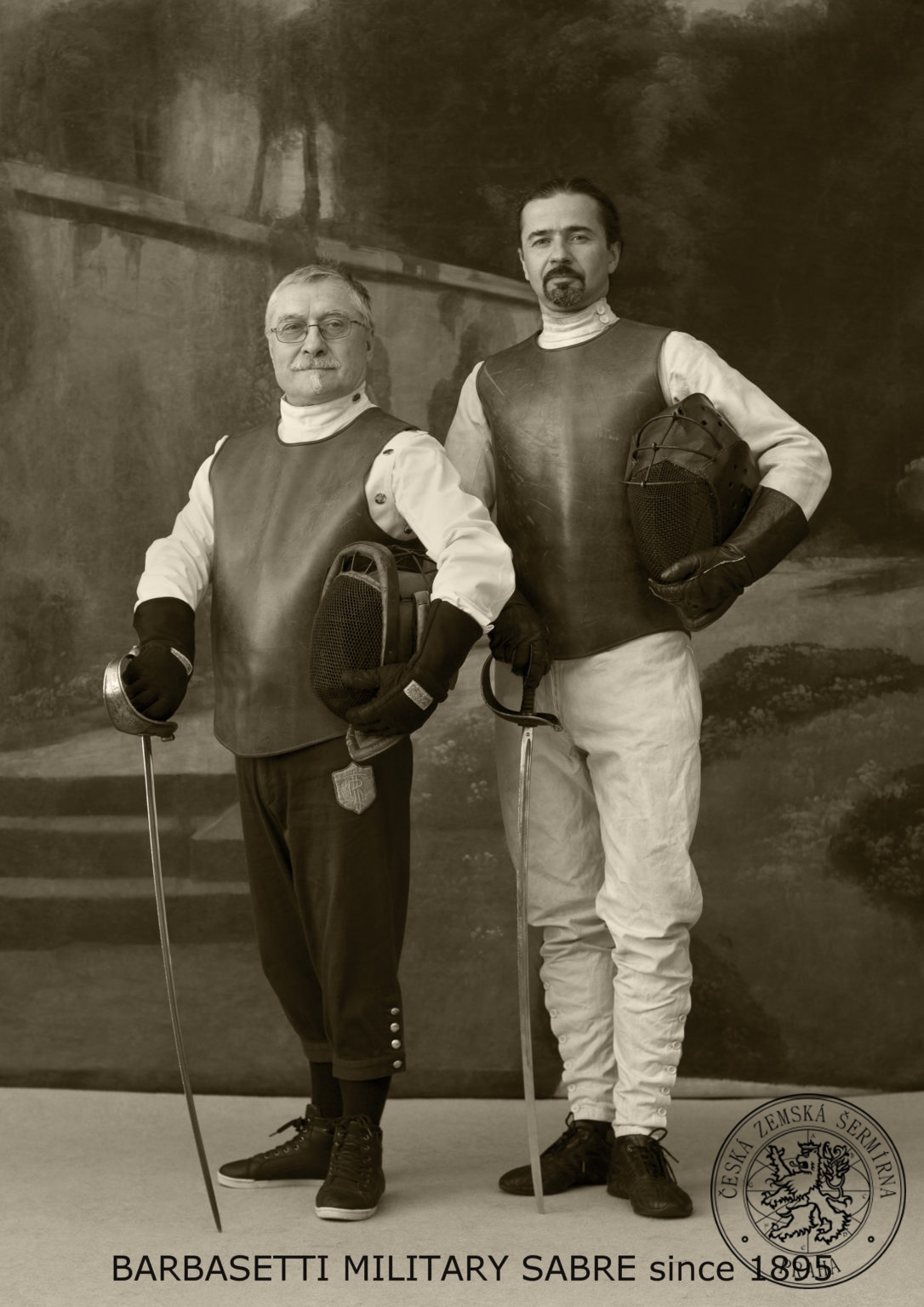 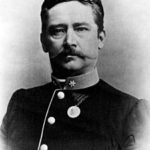 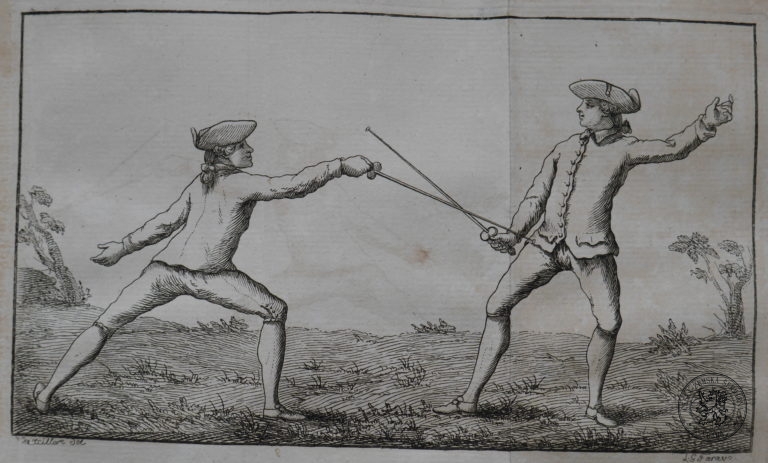 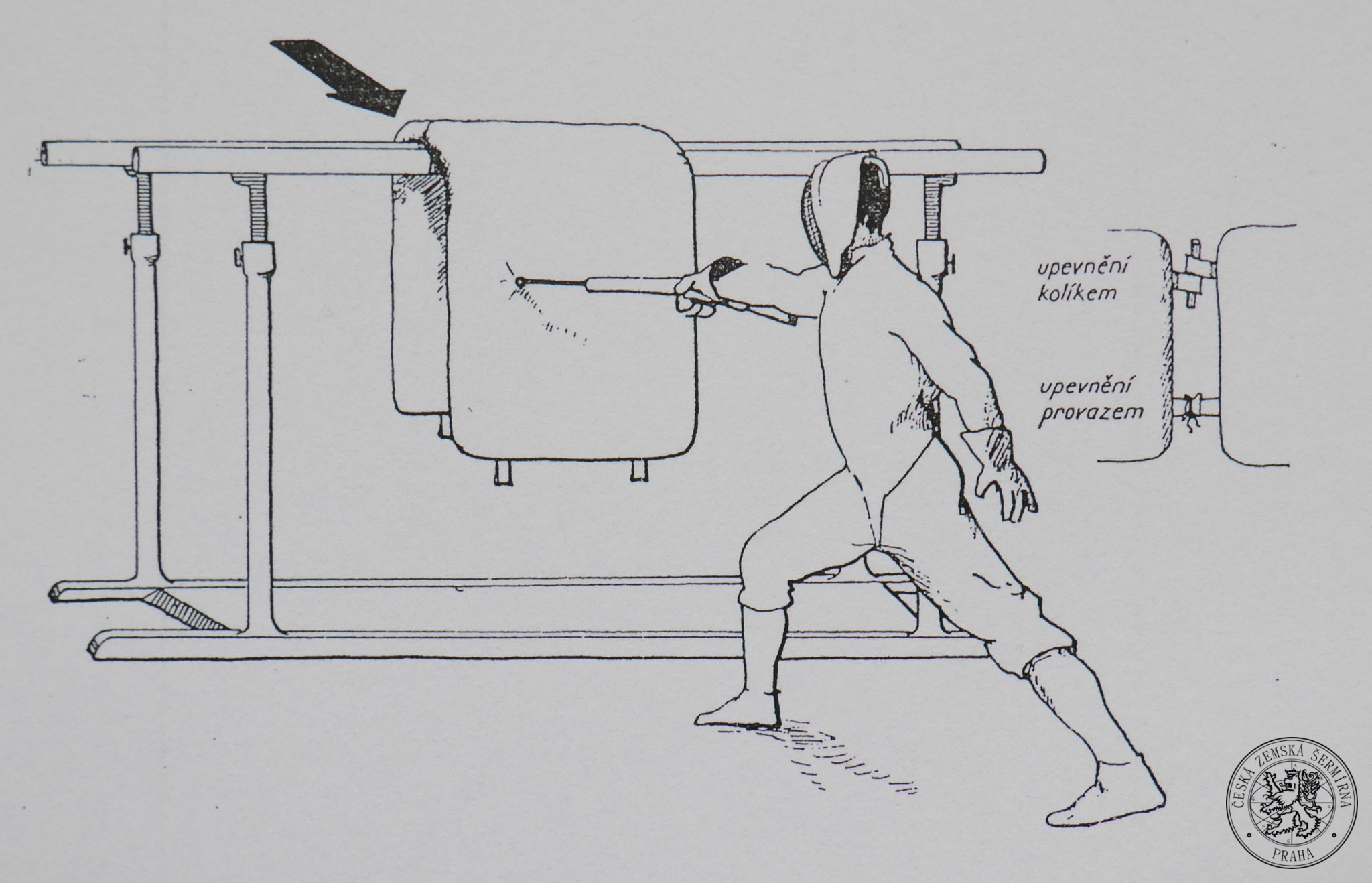 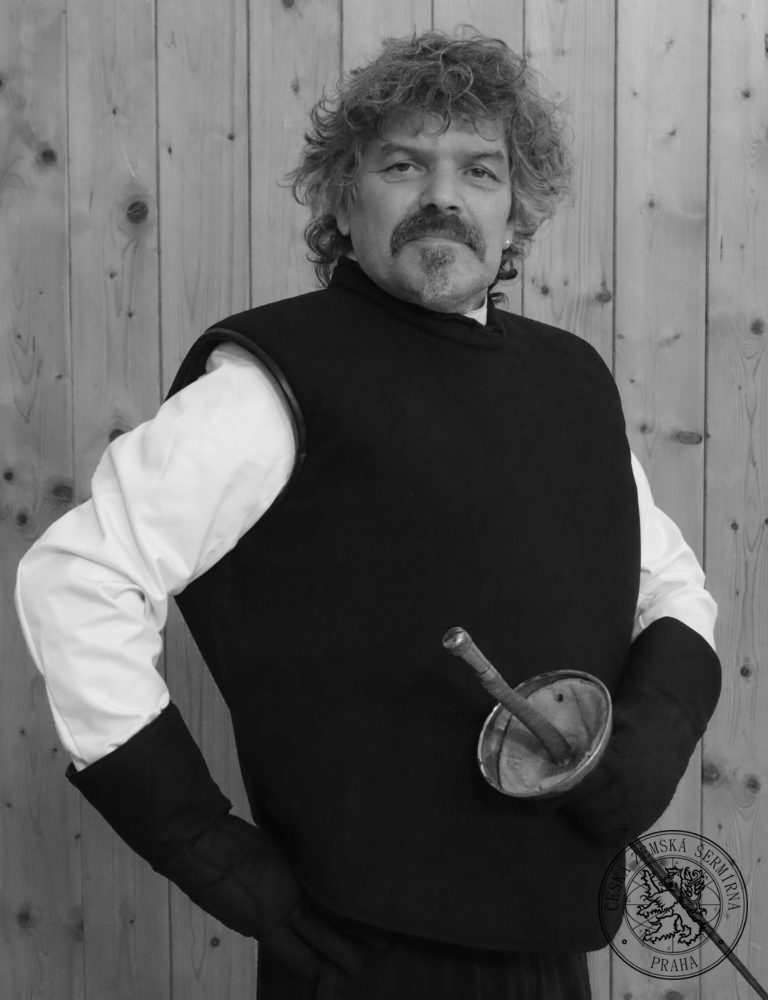 Maître d’armes Jan Kostka (16.10. 1960 – 22.10. 2021) started to study fencing under the tutelage of fencing masters Josef Kunt and Mojmír Sedláček in the TJ Lokomotiva club in Pilsen in the 70s of the last century. Fencing master Josef Kunt was a Czechoslovak interwar fencer and later coach, who is considered the most notable Pilsener fencer of all time. The Olympic games of 1936 in Berlin saw master Kunt secure the Czechoslovak Republic national team victory over the then very feared Hungary (9:7), when he beat all the members of the opposition’s team. In the individuals’ event he ended in the first round.

Under the leadership of his fencing masters, Mr. Kostka got among the fencing elite, and in the 70s of the last century he represented the Czechoslovak national team in sport fencing.

From the 70s through to the 90s of the last century Mr. Kostka fenced in professional groups of historical fencing including Dominik, Rebels, and Romantik. He has been an active member of the historical fencing group Gobaro since 1995.

In August 2007 he won first place with the Gobaro group at the competition festival Gala Internazionale di Duello Scenico, Torneo Capo Ferro 2007 in Piobbico in Italy. In September 2008 he won the gold, silver and bronze medals at the world championships in scenic fencing in San Marino, Italy.

He was a member of the First Association of Theatre and Film Fencers.

Maître d’armes Jan Kostka was one of the founding members of the Czech Lands Salle d’Armes, Prague, the home of the ARS DIMICATORIA school of historical fencing, and of the BARBASETTI MILITARY SABRE (since 1895) club.

We keep the memory of Maître d’armes Jan Kostka alive and honour his legacy! 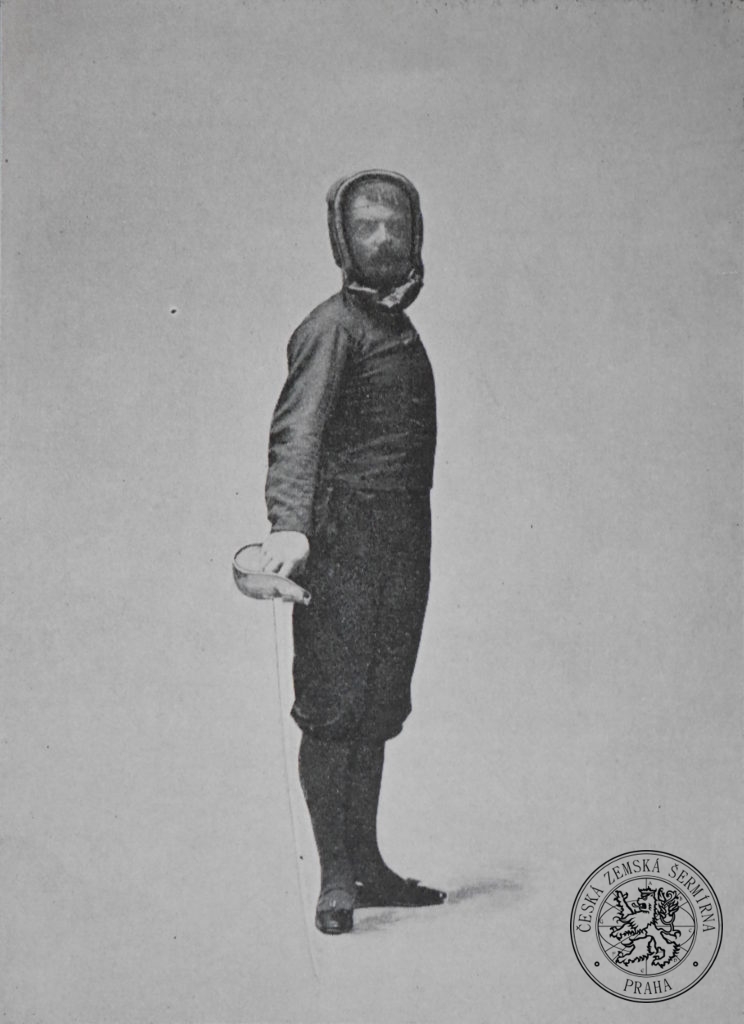 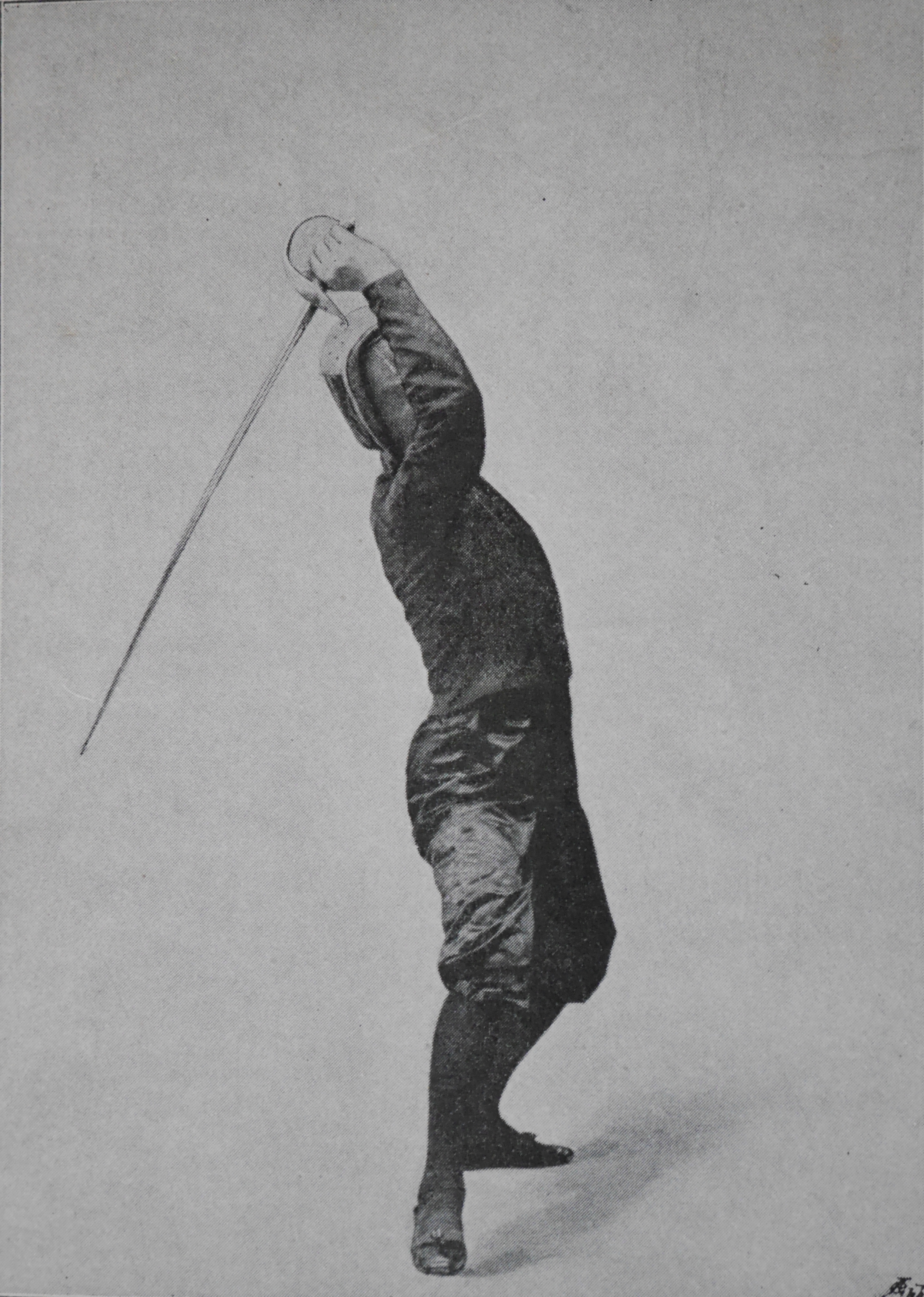 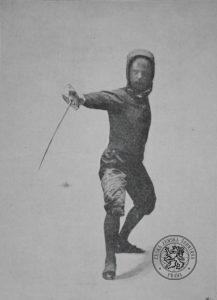