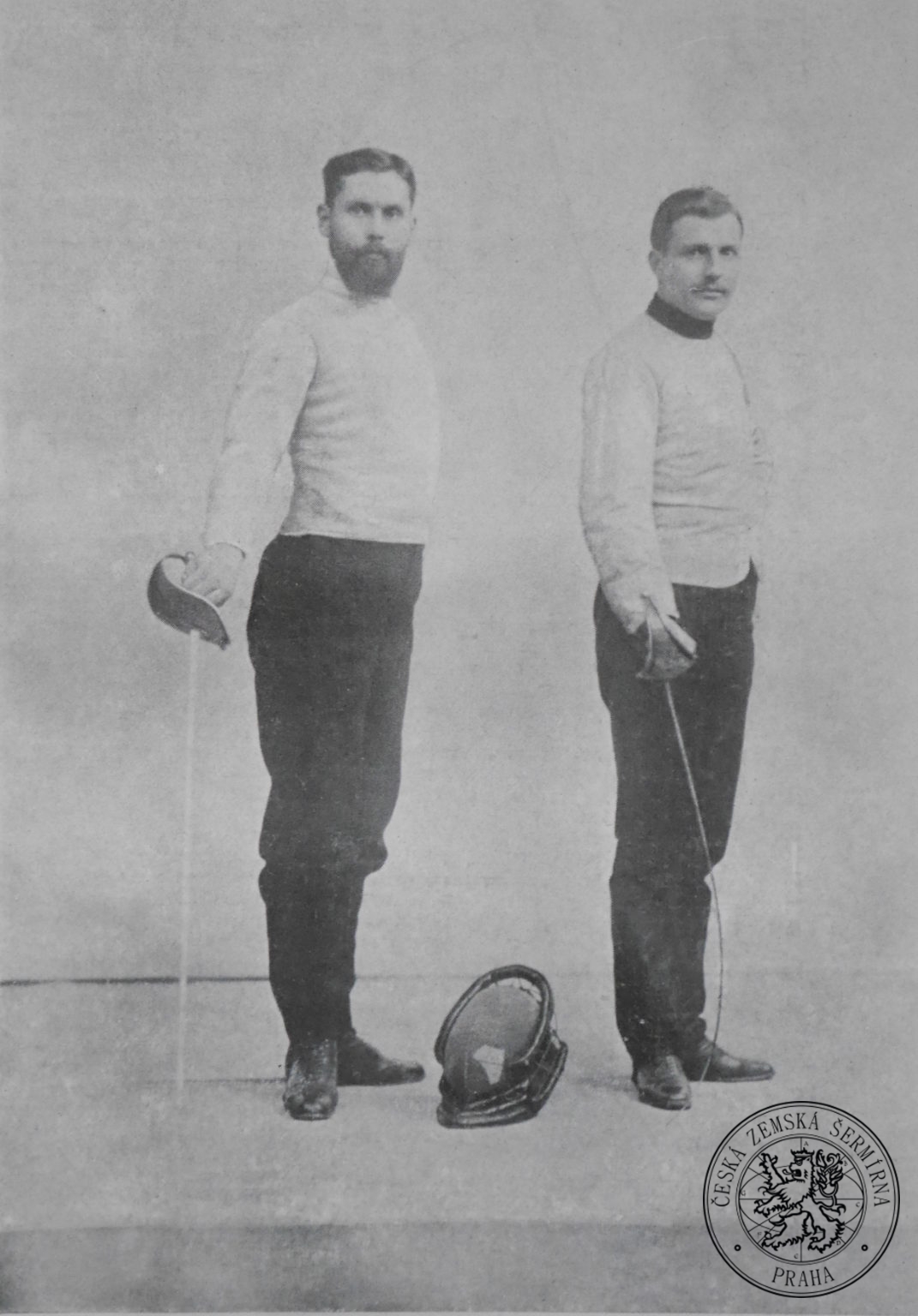 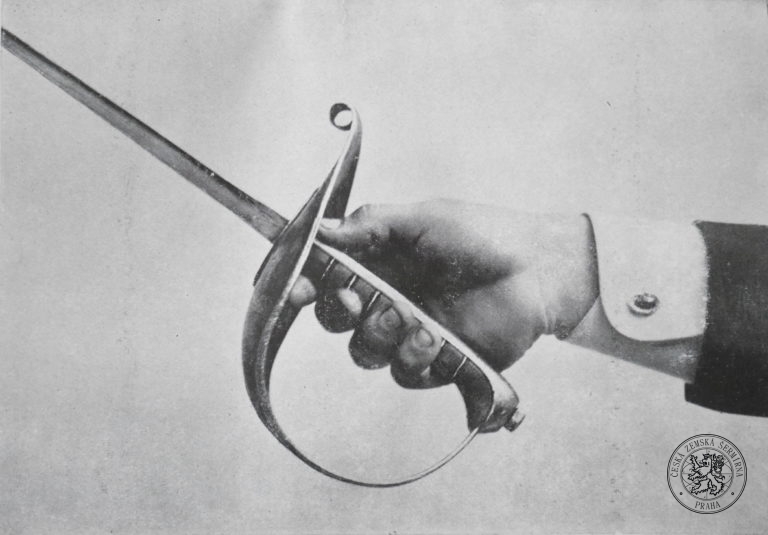 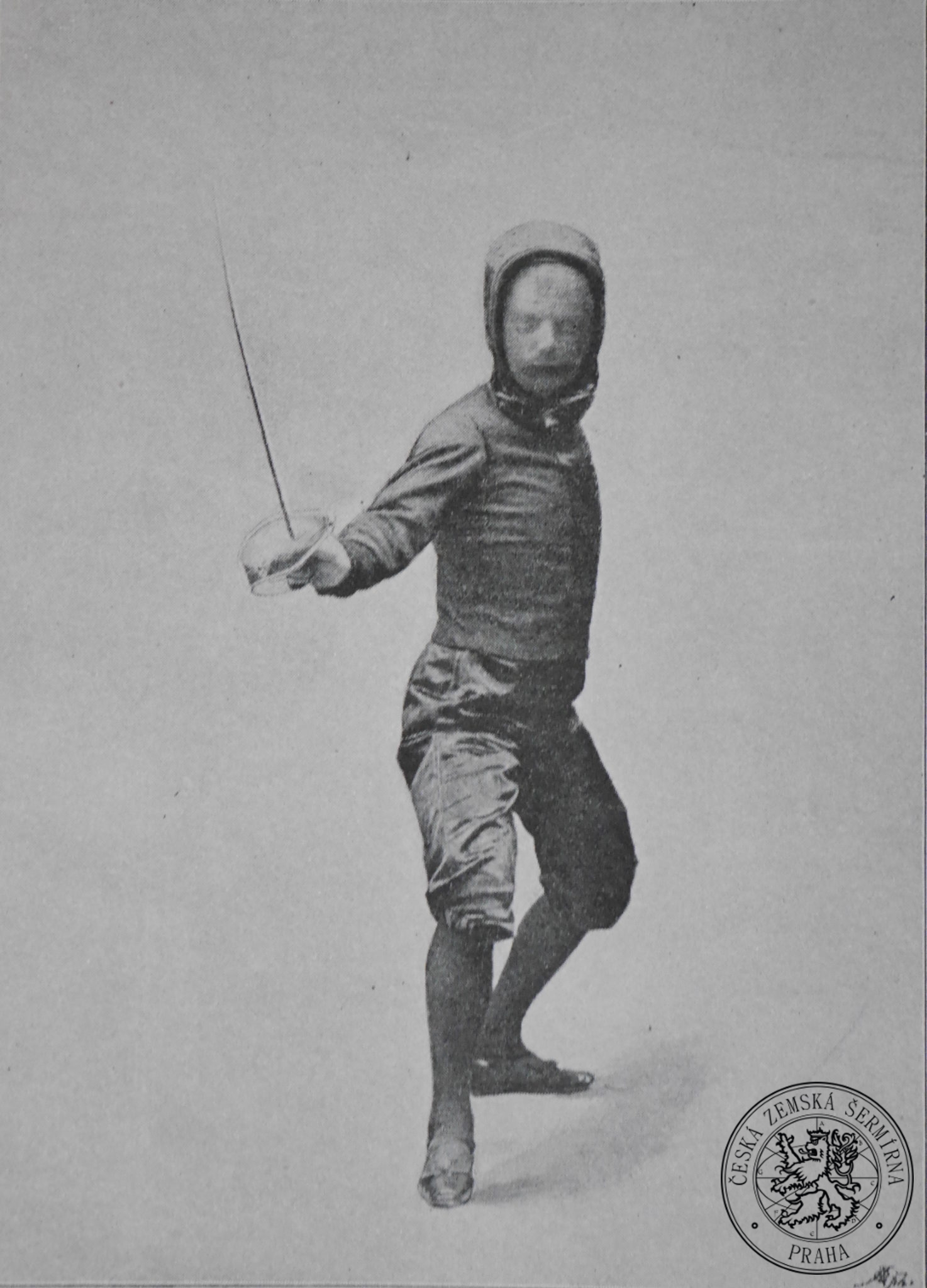 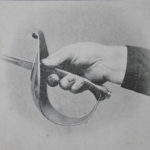 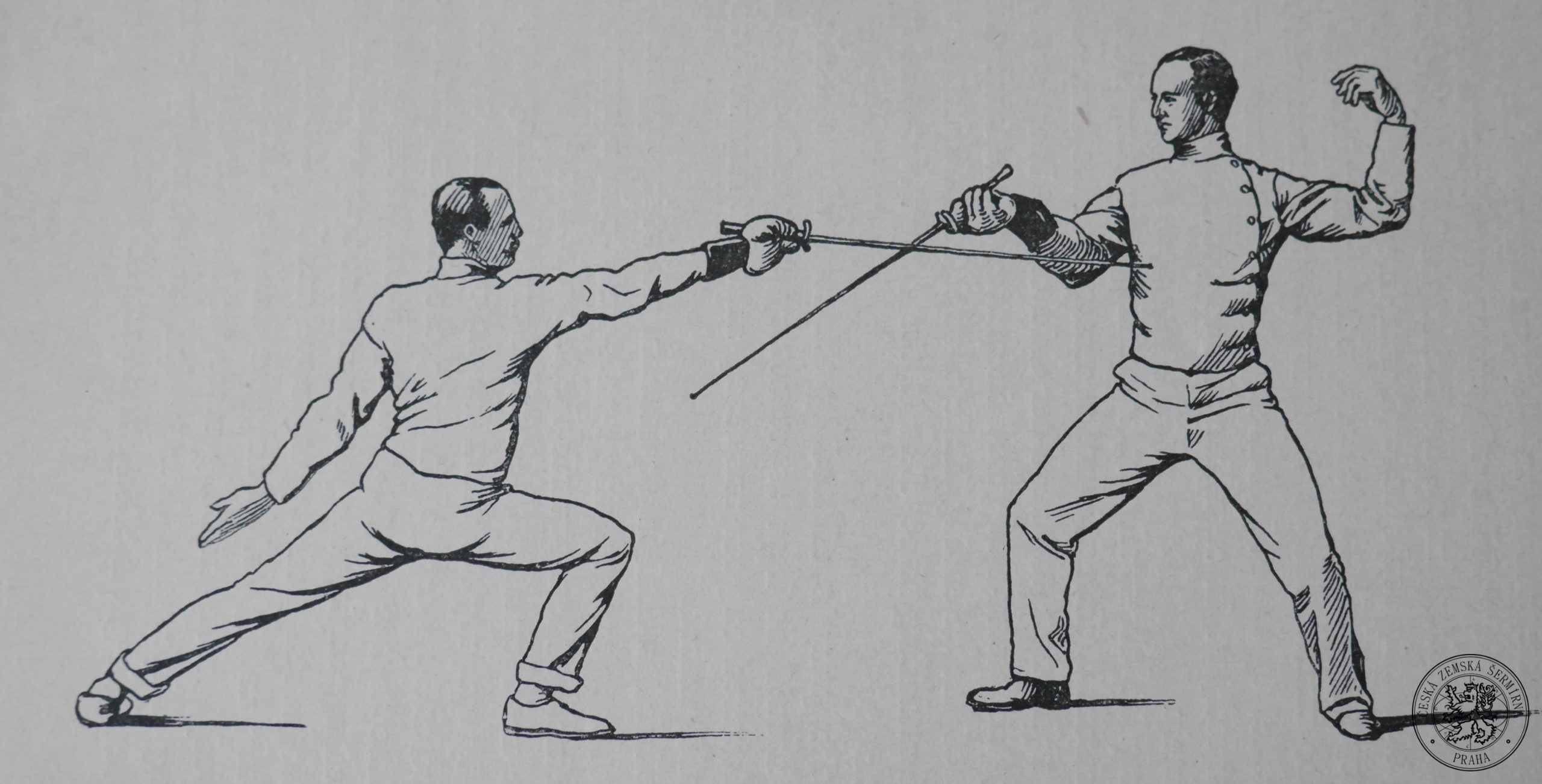 With the development and spread of firearms on European battlefields, heavy arms and armour started to be gradually laid aside, and dominance among the bladed weapons was steadily gained by the thrusting sword. In the renaissance a new type of sword quickly began to develop. The blade became longer and thinner, the guard gained new protective features. The increase in quality was balanced with a decrease in total weight. A new type of military sword was born, and with it came its civilian variant, the slim thrusting rapier, the weapon of cavaliers, more suitable for duelling purposes – the espada ropera.

From the second half of the 16th century different forms of the rapier were developed in Italy and Spain. The first types had simple protective guards assembled from lengths of wire, which gradually became more complex, to protect the hand of the fencer more effectively. The most famous type of Spanish rapier, with its bell-shaped cup guard, providing perfect protection to the hand against thrusts, long protective quillon or cross guard, and very short grip, started to be used around the middle of the 17th century. This type of rapier was still used for combat in Spain and its colonies at the beginning of the 19th century.

The Ars Dimicatoria school follows the methodology of the Spanish direction of rapier fencing, the Destreza, under the direct guidance of Maestro Alberto Bomprezzi from Madrid, the Esgrima Histórica school as part of the Asociación Española de Esgrima Antigua. 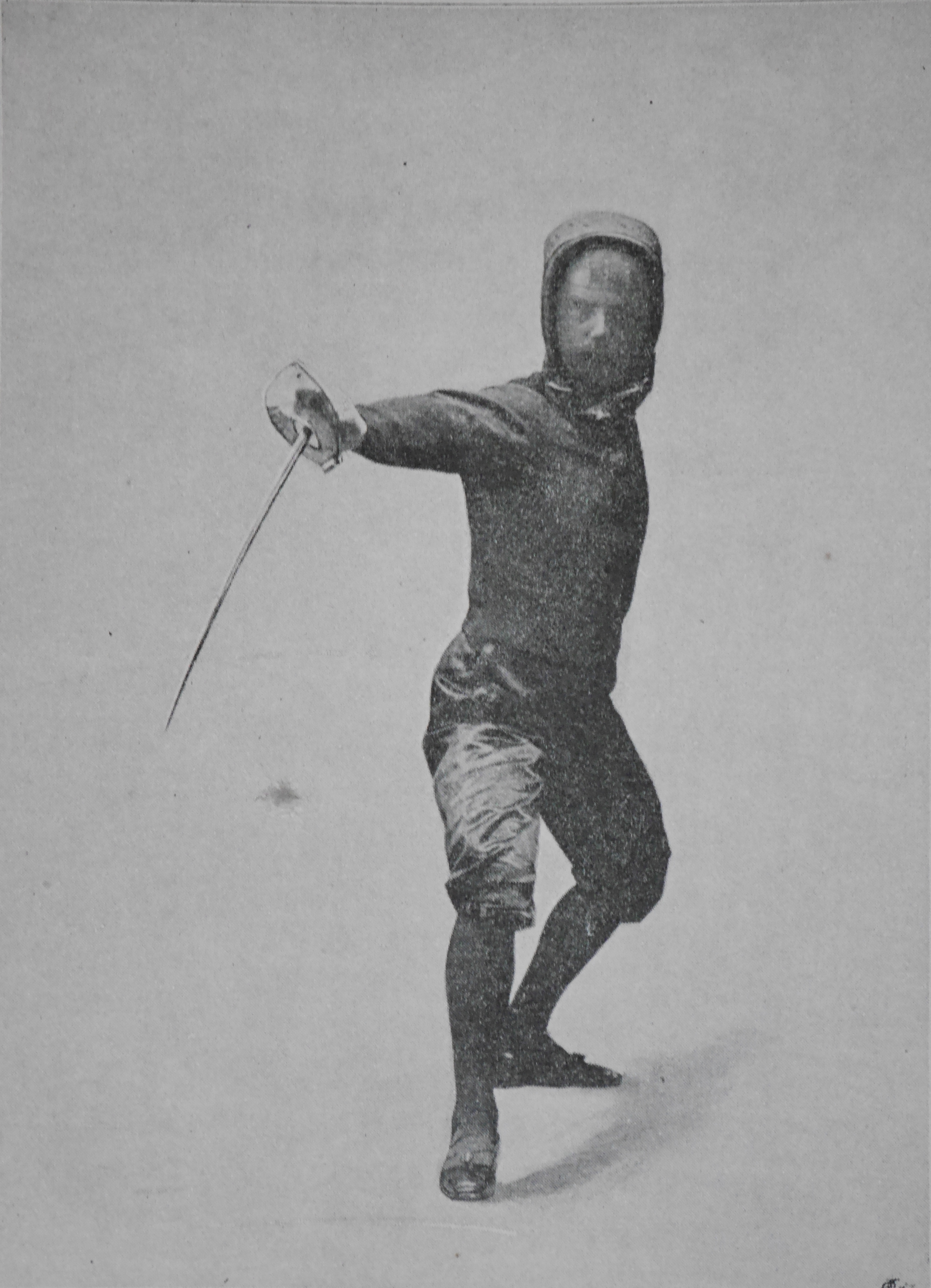 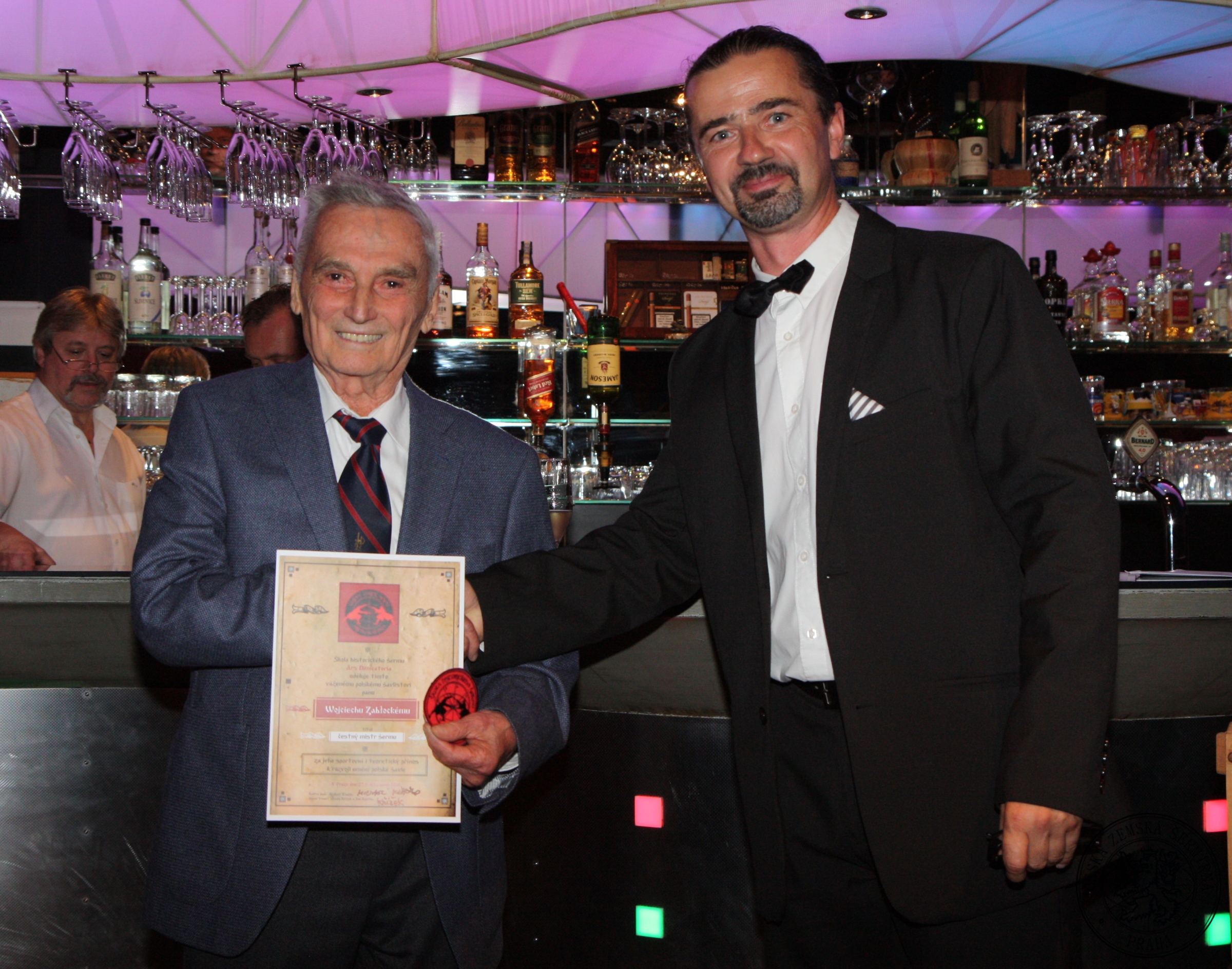