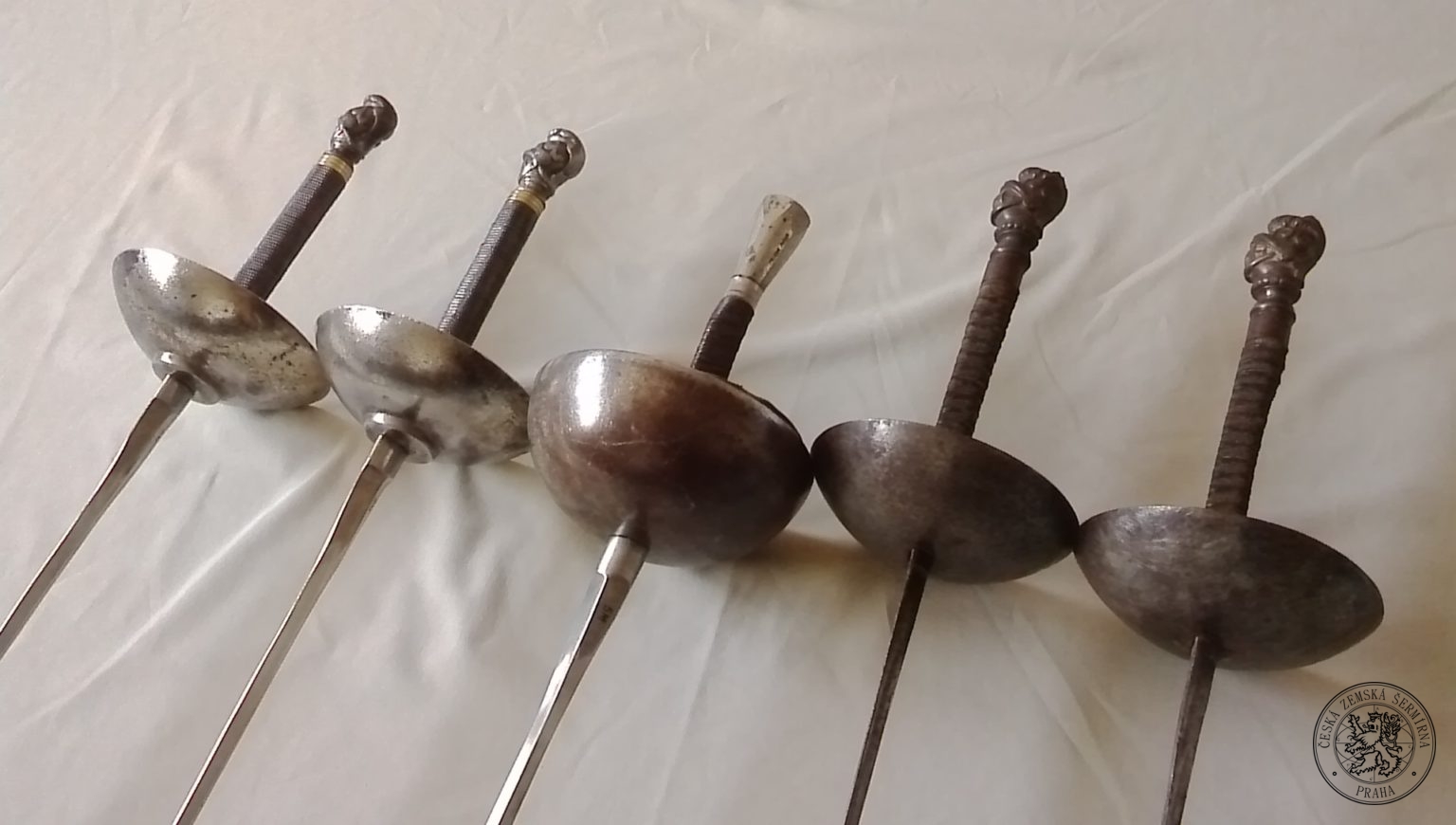 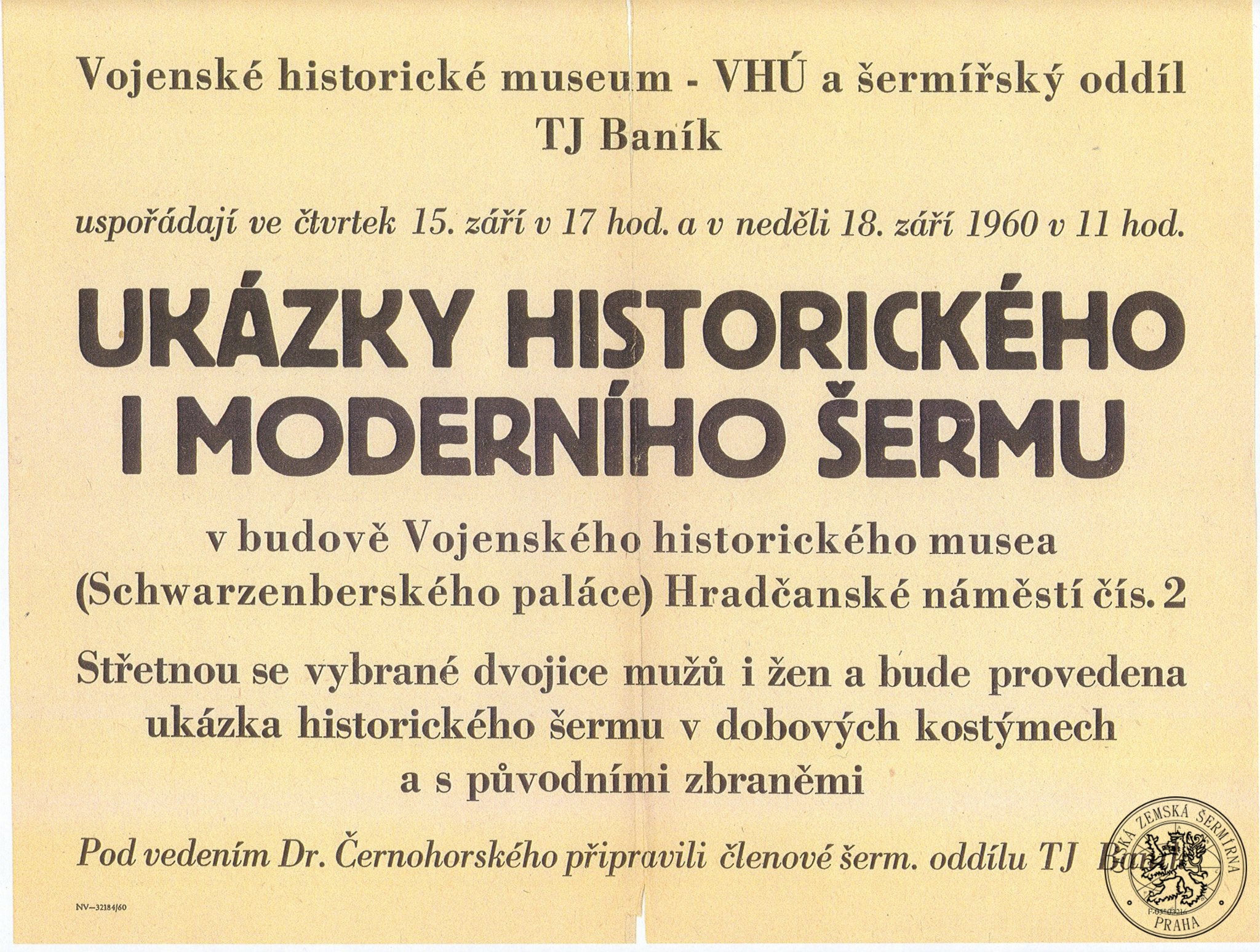 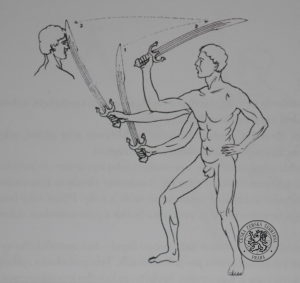 The side arm, or dress sword known as the smallsword (l’épée de cour) originated in France through the gradual transformation of duelling rapiers and military swords, which began to get significantly lighter, simpler and shorter from the mid-seventeenth century onwards. The development of this weapon was led by the effort to create greater control of the weapon by reducing its weight, as well as by period fashions. The first smallswords from the second half of the seventeenth century still had a blade with a lentiform or diamond-shaped cross section, and a full protective guard with a fully functional ricasso. These older types of smallsword are also known as the transitional rapier (l’épée de transition). The gradual development of the weapon resulted in the maximisation of the blade’s lightness with a triangular cross-section and deep fuller which is to be seen in the period 1680 to 1790, the guard became smaller, becoming minimal, with the ricasso losing its function altogether. The result was a very light, fast and dangerous weapon with the typical French grip. The light and strong triple-edged smallsword blade, as well as the grip, were later taken over by its successor, the duelling sword of the nineteenth century, which was the predecessor of the sporting épée. 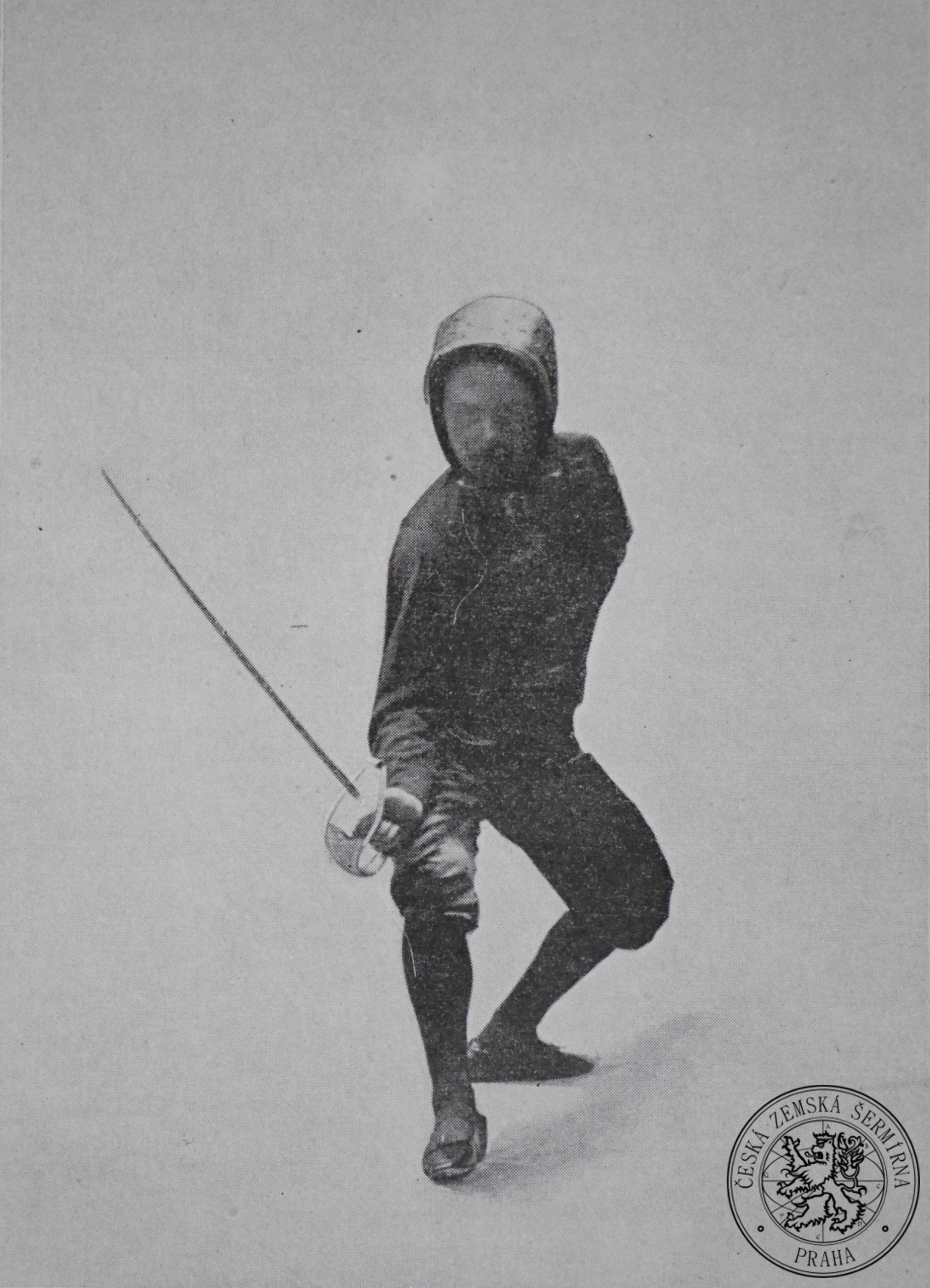 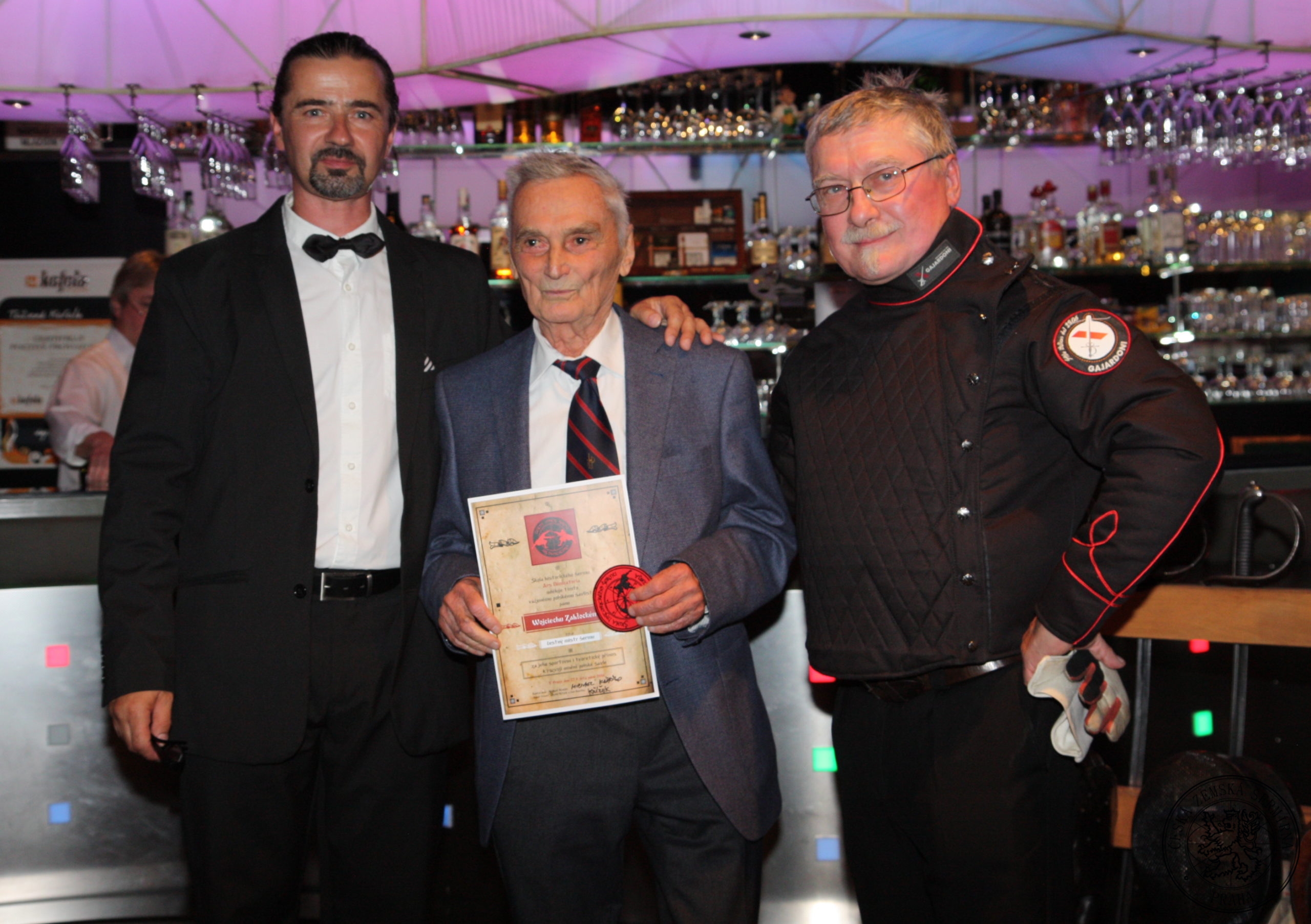 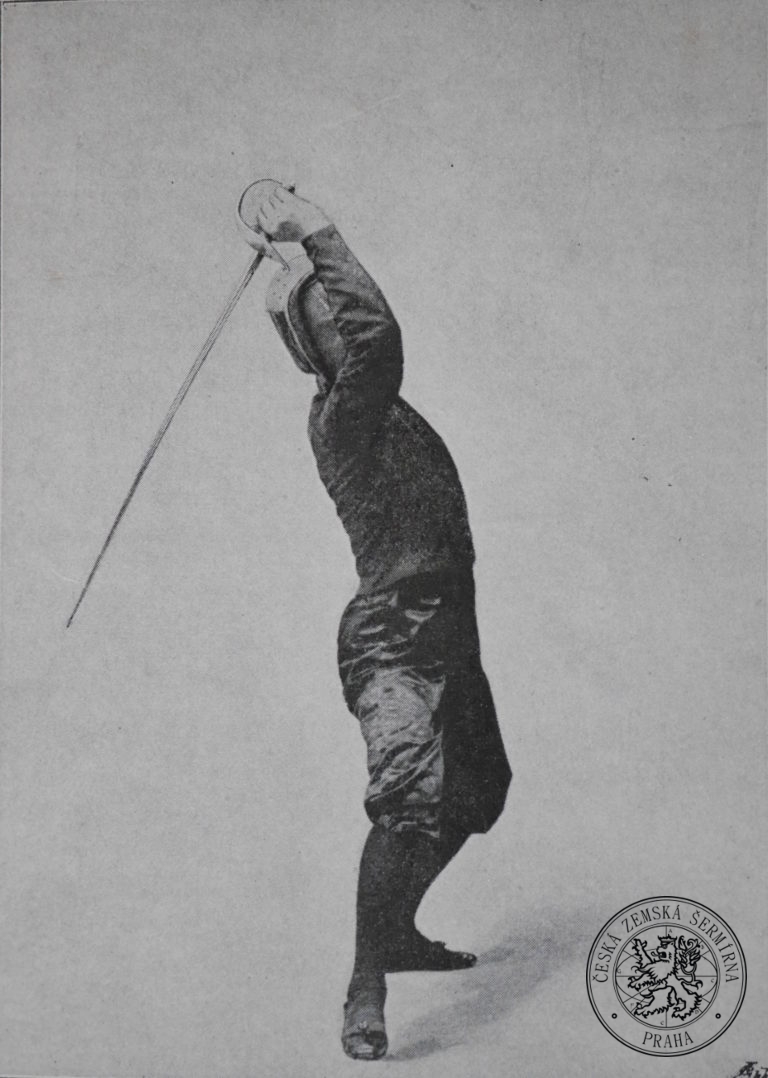