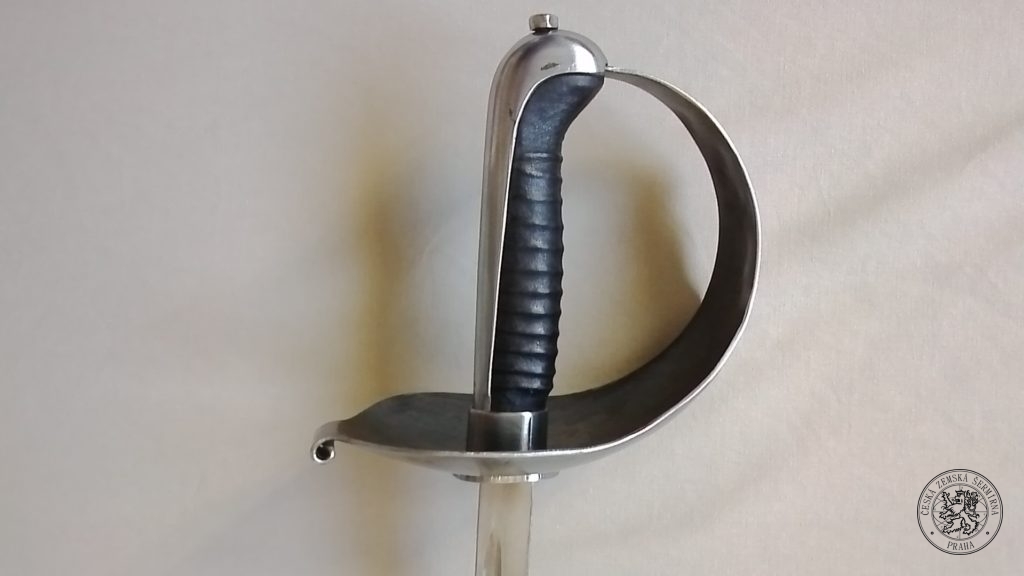 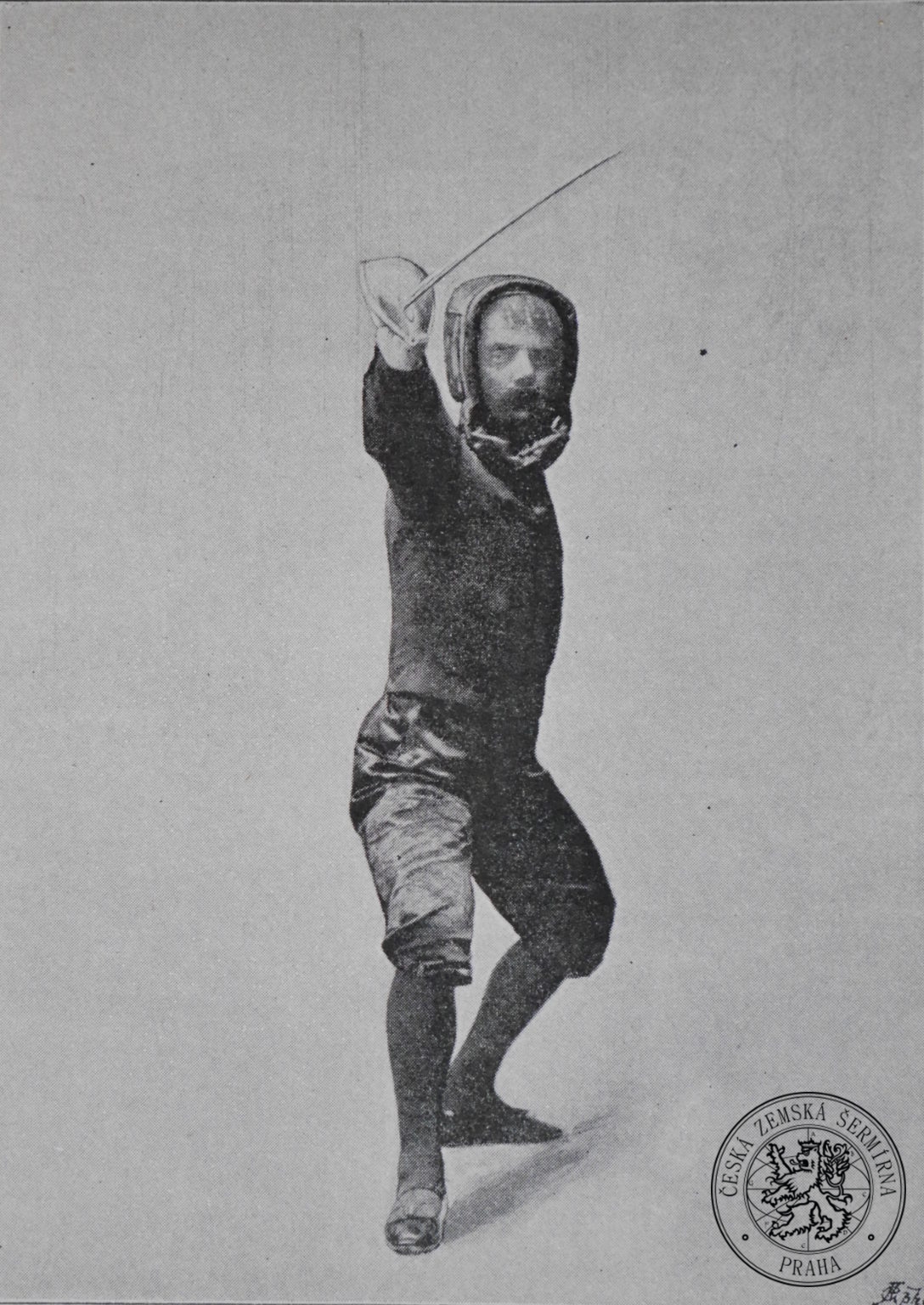 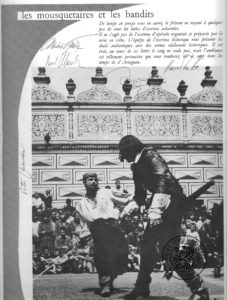 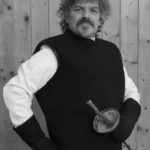 Based on a brief FB conversation exchange with Chris Holzman I have compiled and translated from the Czech language all up-to-date available information on the fencing master Orazio Santelli (Italo Santelli´s brother) who taught Italian fencing in Prague in the early 20th century. All information and photos used in this article come from the archive of the Czech Fencing Club Riegel (est. 1902) from Prague, which I have obtained with courtesy from its longstanding member Mr. Leonid Křížek, well known Czech writer on fencing history and my sabre fencing teacher. I believe the photo of Master Orazio Santelli has never been published before in the electronic form on the internet. So here it is for all classical sabre fencing enthusiasts round the globe.

Orazio Santelli arrives in Budapest in 1896
The very first international fencing tournament in foil and sabre (Das internationale Fechtturnier des Fechtklubs Riegl) in Prague, June 8 1895, organized by the utraquist Fechtklub Riegel of the k.u.k. lieutenant Dominik Riegel (1840 – 1920), was so costly that for a number of years following the event the club had organized domestic tournaments only.
In 1896 upon an invitation of the fencing club Magyar Athletikai Club a fully-fledged Italian fencing master Cavaliere Italo Santelli (1866-1945) moved to Budapest together with his brother Orazio (also spelled Oratio or Horatio) and started teaching fencing there. Both Santelli brothers took part in the National Fencing Exhibition in Budapest the very same year in which the new Italian fencing method proved superior to the old Austrian/French method once and for all. In Hungary Italo Santelli began to create a new style of sabre fencing which became known as the Santelli´s modern style.

Orazio Santelli´s first time in Prague in 1900
In 1900 the Fechtklub Riegel organized a Fencing Academy in the Crop Exchange building in Prague to which famous fencers, such as Eugenio Pini (1859-1939) and his pupil Juan Bay or the Santelli brothers Italo and Orazio, were invited to display their superb fencing skills. 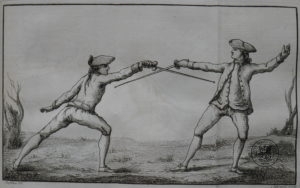 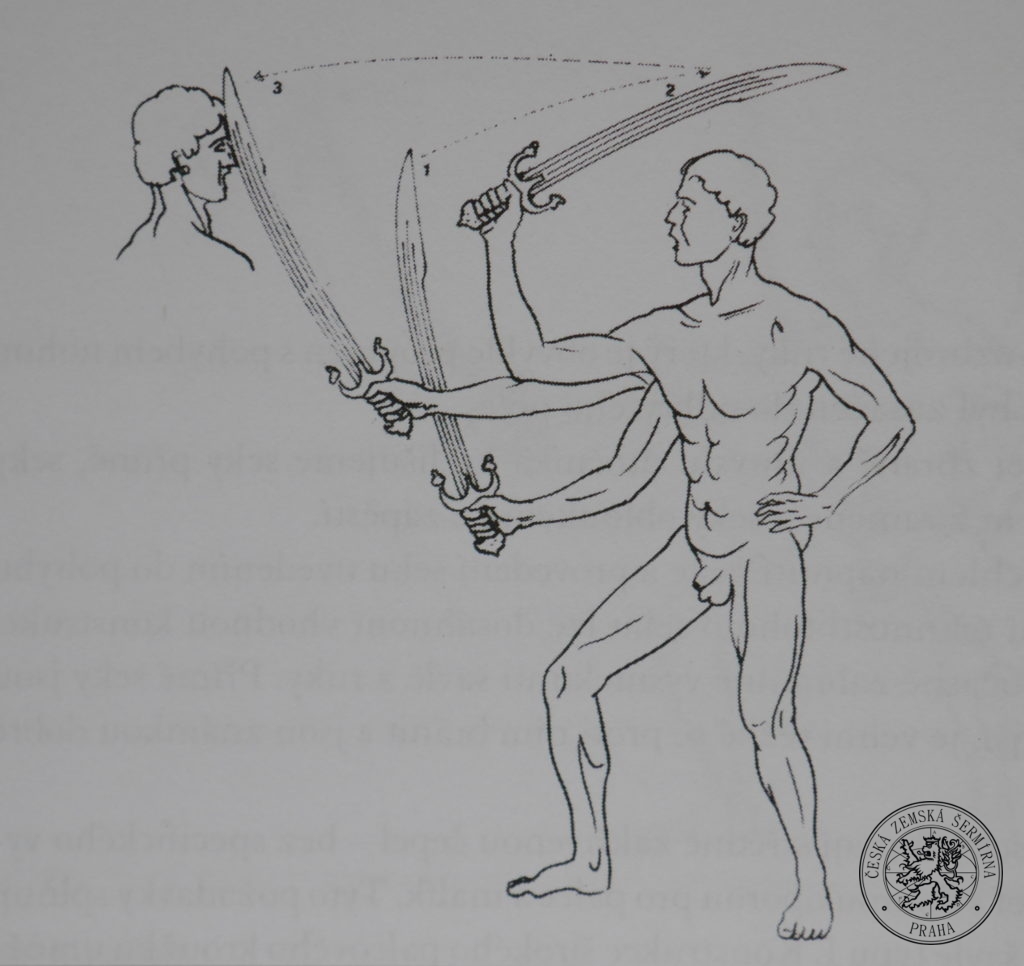 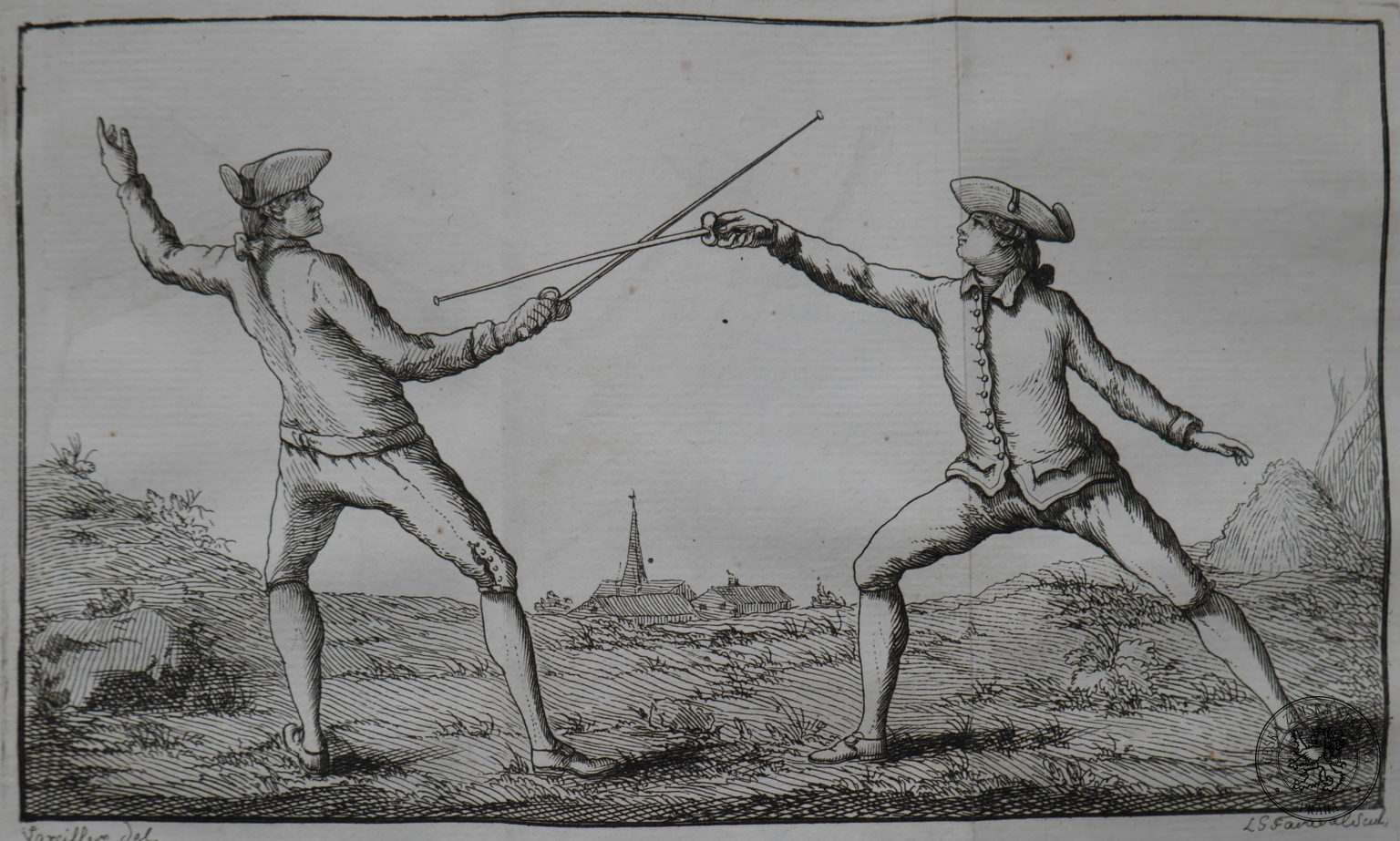